Northern governors are now determined to restore peace and unity to the North, Governor Simon Bako Lalong of Plateau State and Chairman of Northern State Governors Forum, has said in Zaria Wednesday.

Lalong said the major focus of discussion at Northern Governors’ meeting billed to hold in Kaduna Thursday would mainly be on peace and unity in the region.

The governor was speaking when he visited his Alma Mata, Ahmadu Bello University, where he met with Vice Chancellor Kabir Bala and other principal officers of the University.

Governor Lalong said there should be peace and unity in the North irrespective of religion ethnicity to bring progress and development to the region.

He said northern leaders should emulate the late Premier of the region, Sir Ahmadu Bello, the Sardauna of Sokoto who always defended the rights of the people throughout his life.

Lalong said Sardauna’s priority was agriculture and that the North’s comparative advantage was still agriculture.

“Today is a very good moment for me to be in Ahmadu Bello University, my Alma Mata; I’m here representing the Northern Governors’ Forum; we can’t be talking on agriculture at our Forum without going to ABU for their input,” he said.

Earlier the Vice-Chancellor, Prof. Kabir Bala, said the visit is “auspicious” and told the governor that efforts were now being made to restore the prestige of the University and that all hands must be on deck to ensure its sustainability.

Prof. Bala said agriculture still remains the strongest point of the University given the strength of its Agric Complex, a model which could not be found anywhere in the world. 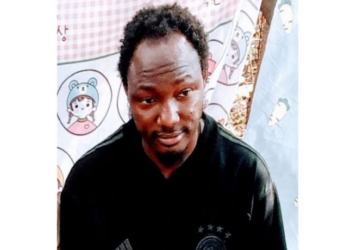