War of words over lingering water scarcity in Sokoto 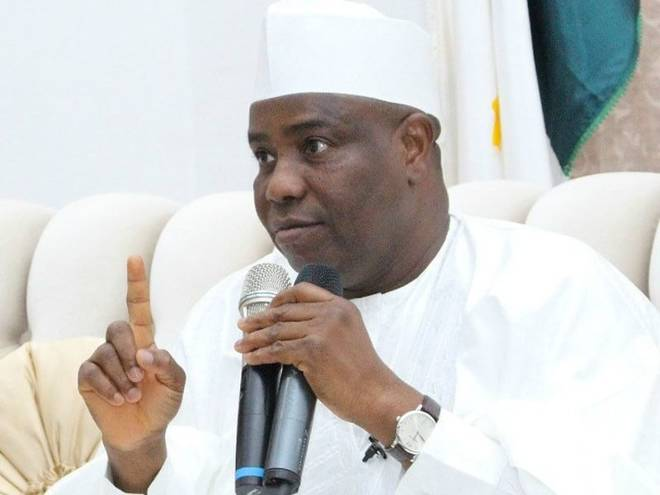 There is a war of words between the Sokoto state government and the governorship candidate of the Social Democratic Party (SDP) in the last election in the state, Engr. Abdulkadir Waziri over the lingering water problem in the state capital.

Waziri alleged that “the state capital is now facing a serious water problem with no concrete arrangements by the state government to address the challenges.

“Many families could not afford domestic water expenses, including myself. I had to buy pure water for my wife to cook our breakfast.”

According to him, during the administration of Governor Aliyu Magatakarda Wamakko, residents were getting at least 18 hours supply which was not the case now.

He also accused the state government of disposing old pipes of the state water board without following due process.

In his response, the Commissioner of Water Resources, Umar Bature attributed the problem to the ongoing road and waterways construction which damaged many of their pipelines.

“But our men are working round the clock to repair them and restore the supply.

“In fact, I gave the officials of the state waterboard up to Friday to restore water supply to the affected communities or be sanctioned. This is because I don’t see any reason why our people should continue to suffer,” he said.

The commissioner cautioned people against spreading misleading information and politicising government policies, noting that the state government had achieved a lot in the provision of potable water in the state.

Bature said N123 million is being spent every month to supply water to the residents of the state.

The commissioner , however, denied that due process was not followed in the disposal of unused pipes of the state water board.

He said advertisements were placed on two national dailies and the government got N20 million from the disposal. 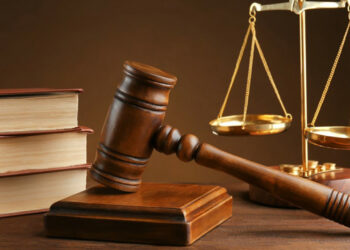