The United Arab Emirates said it flew 30 tonnes of aid and medical supplies to Poland for transportation to war-torn Ukraine Monday, to help relieve the “deteriorating humanitarian situation” after Russia’s invasion.

More than 1.5 million people have fled across Ukraine’s borders in over a week of attacks from air, land and sea, according to the UN.

The UAE’s ambassador to Ukraine, Salem A. Al-Kaabi, noted that the aid was “part of the UAE’s steadfast commitment to essential humanitarian needs in conflicts… and to provide whatever assistance we can in what is a deteriorating humanitarian situation,” a foreign ministry statement said.

The UAE last month abstained from a UN Security Council draft resolution condemning Russia’s invasion, but then joined a vote to deplore the attack in the UN General Assembly.

The wealthy Gulf state hosts US troops and has been a strategic partner to Washington for decades, but its economic and political ties with Russia are growing.

The plane-load of aid landed in Poland for onward transportation to Ukraine. The UAE has also contributed 18.36 dirhams ($5 million) to UN appeals for the refugees, the statement said. 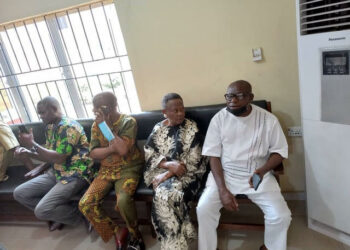 What are the Iranian drones Russia is using in Ukraine?