U-17 Africa Cup: Golden Eaglets off to Morocco

The Golden Eaglets are expected to depart Nigeria to Morocco for the Total U-17 Africa Cup of Nations.

The tournament will be held between March 13 and 31.

A team of 25 players and 11 officials will depart to Morocco aboard Air Maroc through the Murtala Muhammed Airport on Tuesday after spending a night in Lagos.

The Coach Fatai Amoo team is in Group B alongside Tanzania, Congo and Algeria. The matches are expected to be played at the Stade El Bachir in Mohammedia.

Amoo said the Eaglets would expect tougher opposition amid praises after his wards thrashed Bayern Munich Academy 5-1 in a friendly match at the River Plate football ground in Abuja last week.

He said: “The match against Bayern Munich academy should not be a yardstick to measure our level because our level in terms of where we are going is much higher and the game was for us to see our own errors so we can make the necessary corrections.

“We have been trying to sort out things, making corrections and trying to strengthen the team and I wished we had an opportunity to play the U-17 of another country before our departure.” 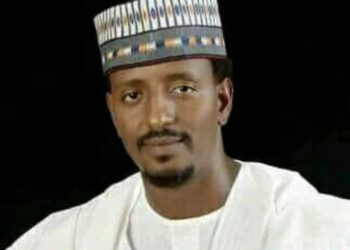 How victims of postpartum depression can be supported