The Sultan of Sokoto and President General Supreme Council for Islamic Affairs, Muhammad Sa’ad Abubakar, has urged the Federal Government to tell Nigerians how it is spending the recovered loots.

The Sultan said this at the zonal dialogue on the National Ethics and Integrity Police held in Sokoto on Tuesday.

“Nigerians want to know the billions of naira so far recovered from our past leaders and how they are being spent,” the Sultan said

Represented by the Wazirin Sokoto, Professor Sambo Wali Junaidu, the monarch said keeping quiet on the money would continue to raise suspicion among Nigerians.

He advised leaders to cultivate the habit of reading books written by the founding fathers of the Caliphate, as it will guide on Islamic leadership.

The zonal head of Independent Corrupt Practice and other related offences Commission (ICPC) in charge of Sokoto, Kebbi and Zamfara state, Ibrahim Alkali said “It is a fact that Nigeria is not lacking in laws and policies aimed at curbing corruption but what it is lacking is implementation and effective enforcement.”

He explained that the National Ethics and Integrity Police was a child of necessity.

“It was conceived and delivered out of the urgent need to resuscitate and rejuvenate our lost values of honesty and integrity as a nation,” he said. 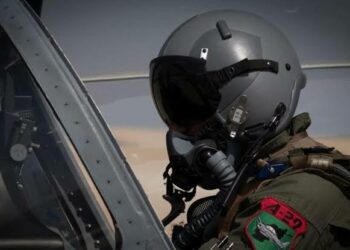 Why Sani Bello should be Tinubu’s running mate – APC chieftain