There seems to be what looks like a kidnapping game between Takum and Tiv youths in Taraba state.

The kidnapping game has led to the abduction of 57 youths by both rival tribes since Thursday, reports revealed.

It all began when 26 youths from Takum local government area of Taraba on their way from a wedding ceremony in Wukari were abducted between Chechenji and Kofai Ahmadu villages on Wednesday.

The abductors, it was learnt, moved the victims into a forest situated between Takum local government in Taraba and Katsina-Ala in Benue State, and demanded N2 million for each of the inductees.

The movement of the abductees to the Benue forest sparked suspicion in the Takum youths, believing that the abductors were of  Tiv extraction.

Sources said Takum youths on Thursday evening attacked Tivs residents in Takum and abducted 31 persons, including women and children. He said the abducted Tivs are hostage in an unknown hideout in Takum.

He also said the Takum youth vowed to kill the 31 Tivs in their custody should anything happen to their kinsmen.

Spokesman of the Taraba Police Command, David Misal appealed to Takum youths to exercise patience. He said the police were making efforts to secure the release of their kinsmen. 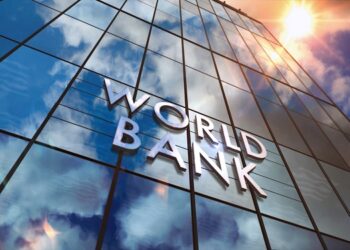 I can’t release Kanu, he should defend himself in court – Buhari