by Chinwe Godbless
in News International
0 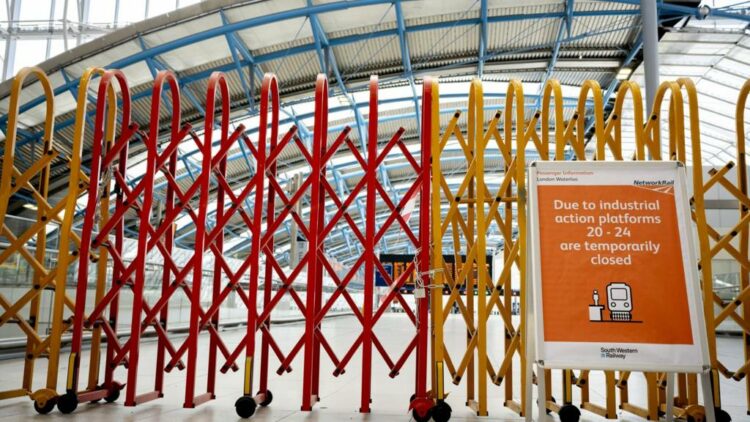 Half the rail network is closed in England, Wales and Scotland as part of a second rail strike in a week.

Only 20% of services are expected to be running, and some areas will have no trains at all

Tens of thousands of rail staff are taking action over pay, redundancies and changes to working practices in the biggest rail strike in decades