by 21st Century Chronicle
in Business Scene, Lead of the Day
0 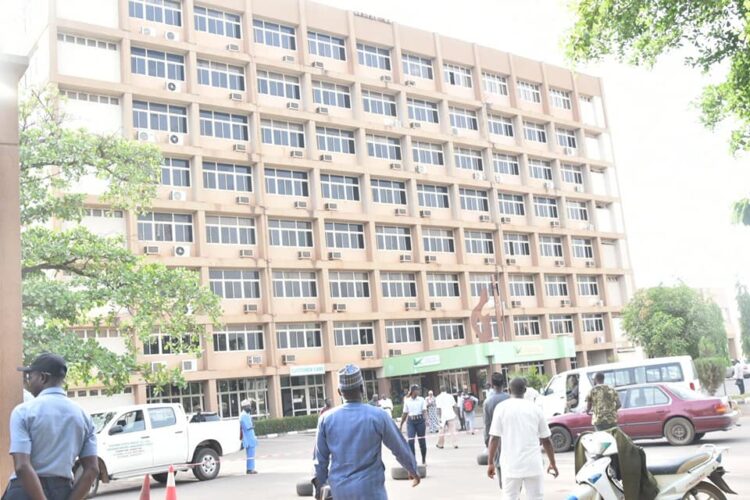 The popular NEPA building, located on Ahmadu Bello Way, was shut alongside the company’s offices within Kaduna metropolis on Wednesday over arrears of tax liabilities between 2012 and 2018.

Board secretary and legal adviser of KADIRS, Aysha Mohammed, told journalists that both managements have been discussing the indebtedness since 2019, adding that Kaduna Electric leave it no option than to take the last resort to recover the fund.

She said KADIRS headquarters would remain shut until the obligation is met.

However, the management of Kaduna Electric in a statement said its headquarters and other offices were already opened and functional.

The statement signed by Head, Corporate Communication, Abdulazeez Abdullahi reads: “The management of Kaduna Electric informs its esteemed customers and all stakeholders that all its offices are open and fully functional.

“Customers can visit to pay their bills, purchase meter tokens, make inquiries and lodge any complaints regarding our services.”

When our correspondent visited the NEPA building which serves as the headquarters of Kaduna Electric, it was opened to activity.

As at the time of filing this report, the management of KADIRS and that of Kaduna Electric were in a meeting over the development.

A management staff of Kaduna Electric told 21ST CENTURY CHRONICLE it was unfortunate that KADIRS would resort to such extreme measures when the Ministries, Department and Agencies of the State Government owe Kaduna Electric a debt of over N2 billion for electricity consumed.

“Despite the enormous pressure on us from the Nigerian Electricity Supply Industry to pay our market obligations, Kaduna Electric has never taken a similar drastic measure to disconnect all the accounts of the state’s MDAs.

“It is worrisome that the revenue service will take action over alleged liabilities dating back to 2012 when Kaduna Electric only took over in 2014 forgetting perhaps that all liabilities before take over have been absorbed by the Nigerian Electricity Liability Management Company (NELMCO),” he said. 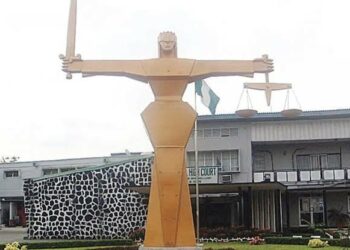 ‘I fainted many times when I gave birth in bandits’ camp’