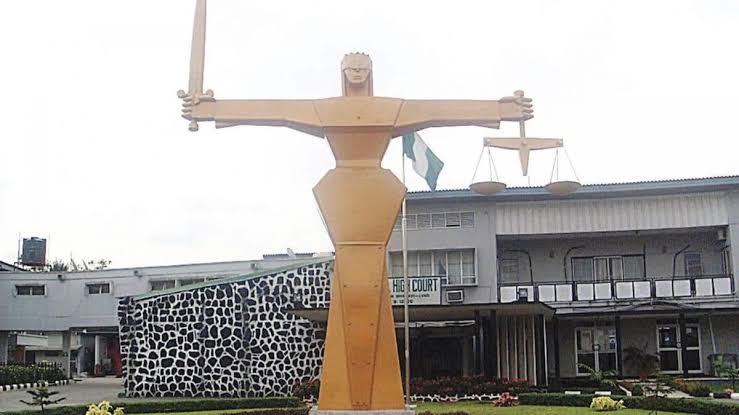 West Ham superbly beat Liverpool 3-2 to moved up to third in the Premier League table and ended Liverpool unbeaten run.

It was 1-1 at half time after an own goal from Alisson and a free-kick from Alexander-Arnold.

The hammers second goal came in the 67th minute through Fornals after a quick counter before Zouma extended their lead seven minutes later to make it 3-1.

Origi come off the bench to make it 3-2, but Liverpool couldn’t find another.

In other matches played in premier league, Arsenal beats Watford 1-0 and Tottenham held to a goalless draw by Everton 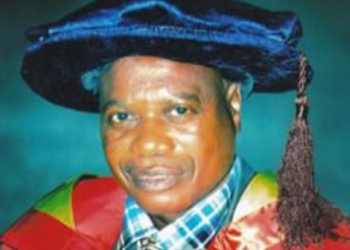 How Bazoum grilled me about Chibok girls in Paris, by Nuraddeen Muhammad