by Umoru Faruk Salifu
in Politics
0 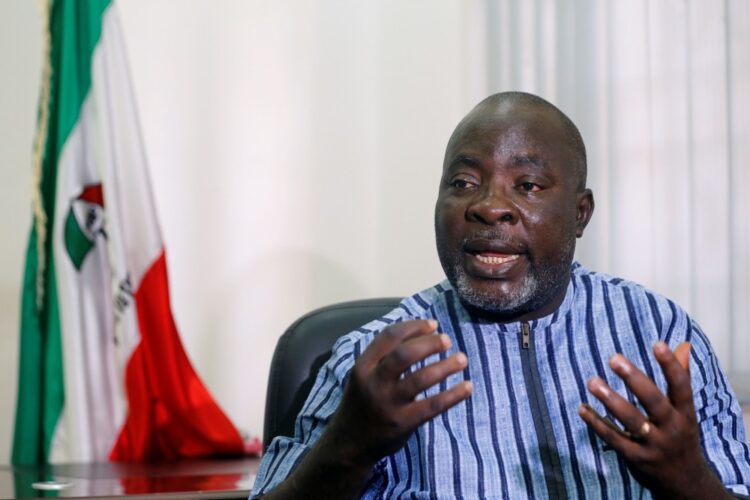 The Peoples Democratic Party (PDP) on Friday described the Presidency’s statement on the allegations against Minister of Communication and Digital Economy, Isa Ali Pantami as providing “official cover to terrorism apologist.”

The National Publicity Secretary of the opposition party, Kola Ologbondiyan, disclosed this on Friday in Abuja in a statement circulated to media houses online.

The Federal Government, through its spokesperson Garba Shehu on Thursday rose in defence of the minister, saying it was rather investigating the claims that the campaign was sponsored.

Shehu said if the claims of attempted inducement of newspaper editors were found to be true, then those involved must expect police and judicial action.

The PDP said the government defence of the minister only confirms public and international apprehension that the Buhari administration was patronizing terrorism in Nigeria.

“Nigerians were traumatized that the Presidency could mount a hopeless defence and justification for the actions of the Minister of Communication and Digital Economy, Dr. Isa Pantami who has already confessed to supporting terrorist groups like Al-Qaeda and Taliban,” the party said.

The party asked Buhari to reassure Nigerians by immediately withdrawing the statement from his presidency and relieving Pantami of his position as minister and take steps to flush pout what it termed terrorists apologists from the presidency.