by 21st Century Chronicle
in Finance, Lead of the Day
0
Share on FacebookShare on TwitterShare on TelegramShare on WhatsApp

The Senate has asked NICON Insurance Plc, AIICO Insurance and other insurance companies to explain why they failed to remit N17.4bn pension fund to the Pension Transitional Arrangement Directorate.

The anomaly was said to have been discovered in the 2016 report of the Auditor-General for the Federation.

PTAD’s executive secretary, Dr Chioma Ejikeme, noted that there was no formal handing over when the directorate took over the assets and liabilities of the defunct pension offices.

She said the bank certificate of balances, accounting statements, three years financial statements and policy files requested by the federal auditor were not handed over to PTAD at the time of consolidation.

“On taking over, the directorate wrote all underwriters to make returns and remit whatever amount that was in their custody into a CBN dedicated account.

“It is worthy to note that we discovered that N17.4bn which comprised of cash, securities and properties from the nine insurance underwriters was unremitted as a result of the letter PTAD sent to them.

“These figures represent the claims by the underwriters with regards to their indebtedness,” she explained.

She added that in order to ascertain the true position of legacy funds in custody of underwriters, the directorate appointed a consultant in 2018 who carried out forensic audit of nine out the 12 insurance underwriters and produced a final report on the recovery of the legacy funds and assets for PTAD. 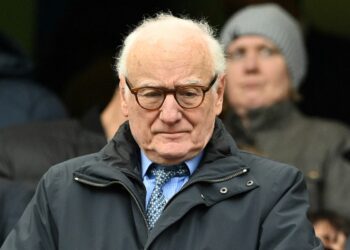