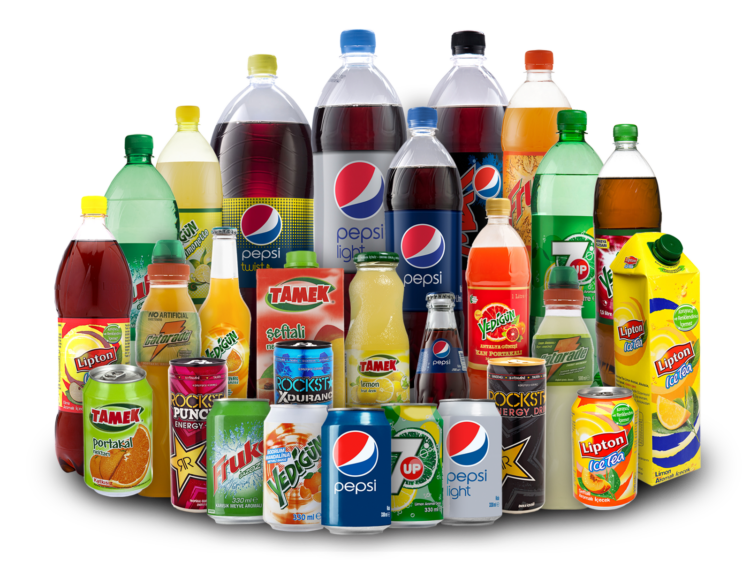 The federal government has disclosed that more revenue will be coming into its coffers as implementation of the N10/litre excise duty on carbonated drinks has taken effect.

The implementation started on June 1, 2022 and by July 21, 2022, all excise duties must have been collected and paid into the federation account.
Chief superintendent of customs, department of excise, free trade zone and industrial incentives, Dennis Ituma, disclosed this at a policy meeting in Abuja.
The meeting was organised by the National Action on Sugar Reduction (NASR) to suggest ways to implement taxes and other interventions to reduce the consumption of sweetened beverages in the country.

Minister of finance, budget and national planning, Zainab Ahmed, had announced the new tax imposed on sugar-sweetened beverages in January 2022.

Ituma said customs started the implementation of taxing all companies producing sugar-sweetened beverages (SSBs) by sensitising the companies on the need for taxation.

“The N10 per litre of sugar-sweetened beverages (SSBs) has been implemented on June 1, by July 21, all excise duties must have been collected and paid into the federation account,” he said.

“It should interest you that taxation on SSBs was a policy of the federal government in 1984 but was stopped in January 2009.

“Previously both SSBs, alcoholic drinks, and tobacco were all taxed until 2009 when SSBs were removed from taxable beverages.

Ituma further said in order to ensure compliance, the agency has designated resident customs officers to all factories producing SSBs to take measurements of all daily production. 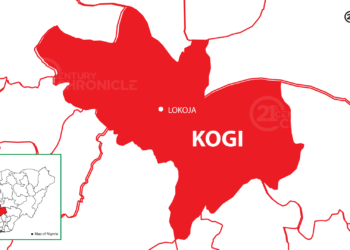