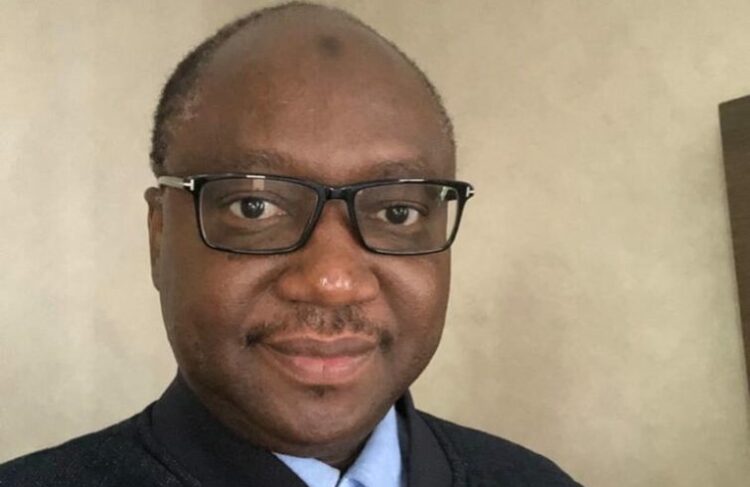 The appointment was contained in a letter sent to the senate.

The letter was read by Senate President Ahmad Lawan at plenary on Wednesday.

The letter reads, “In accordance with the provision of Section 154 (1) of the 1999 Constitution of the Federal Republic of Nigeria as amended, I am pleased to forward for confirmation by the Senate, the appointment of Mohammed Bello Shehu, as the Chairman of the Revenue Mobilisation Allocation and Fiscal Commission.

“His CV is attached herewith.

“It is my hope that the Senate will consider and confirm the nominee in the usual expeditious manner.”

Mr Shehu was secretary of RMAFC before this appointment.

The president also requested for the confirmation of Umar Yahaya as co-chairman of the Governing Council of Unclaimed Funds to the Committee on Banking, Insurance and Other Financial Institutions.

Both nominees are expected to appear before the relevant committees for screening. 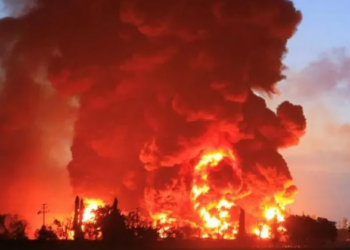