Man stabbed to death over N1,500 debt in Adamawa 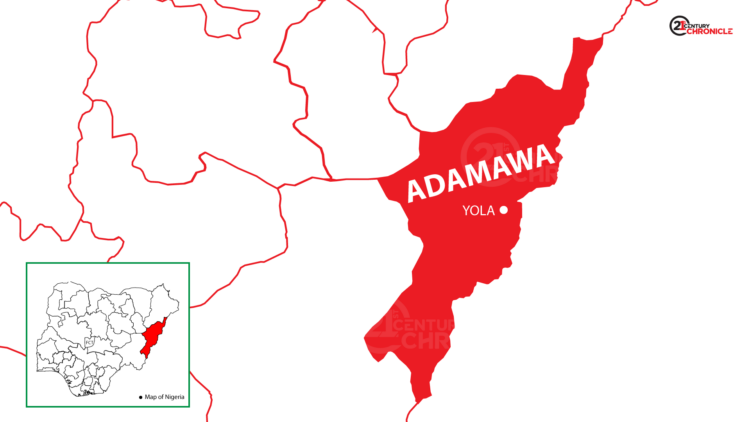 The order is sequel to police prosecutor, ASP Francis Audu’ charge against Hammanseyo, accused of stabbing the Bilham Babangida with a knife, which resulted in the death of the latter on June 7, 2022.

Audu told the Chief Magistrate that the accused admitted to stabbing Babangida in the chest during interrogation.

The prosecutor said the defendant owed Babangida N1,500, adding that the deceased was allegedly attacked when he attempted to recover the money from his friend.

The prosecutor pleaded with the court to remand Hammanseyo, which Chief Magistrate Abubakar granted, and adjourned the case till July 14, 2022. 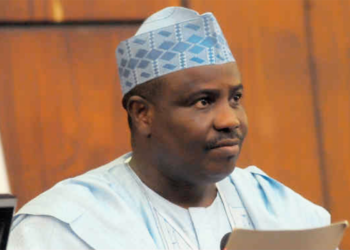