The Niger House of Assembly has said it will probe the N25 billion road projects abandoned across the state.

The lawmakers disclosed this when it set up a nine-man ad hoc committee to investigate the delay in the construction and completion of Minna-Bida-Kataeregi road as well as other roads projects in the state.

The panel was set up when the state Commissioner for Works, Alhaji Mamman Musa, appeared before the lawmakers to explain progress of work on the roads.

Earlier, the commissioner said Musa the assembly had in 2019 given approval for the N25 billion loan from Islamic Development Bank to finance Minna-Kataeregi-Bida, Broadcasting, Paiko-Lapai, Immani junction roads and upgrade of Suleja General Hospital.

He said that the 86-km Minna-Kataeregi-Bida road project was rescoped from N25 billion to N17 billion for Dantata and Sawoe to handle the dual carriage way from zero to 15km as state government counterpart while Islamic Development Bank was expected to take over the construction of the remaining 71 kilometres.

He said, “The initial plan was to construct only one lane, but we have to rescope the project to double lane because Islamic Development Bank does not give loan for one lane road,” he said.

Musa said that the loan agreement was that the state government would fund 15 kilometres part of the road starting from Kpakugun to Garatu while the Islamic Development Bank would fund the remaining 71 kilometres, adding that 35 per cent from the 15 kilometre had been completed at the sum of N11 billion. 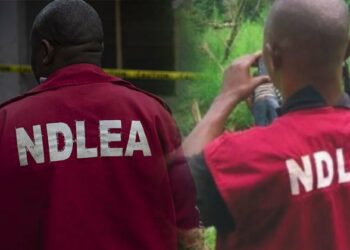 How fasting helps you lose weight