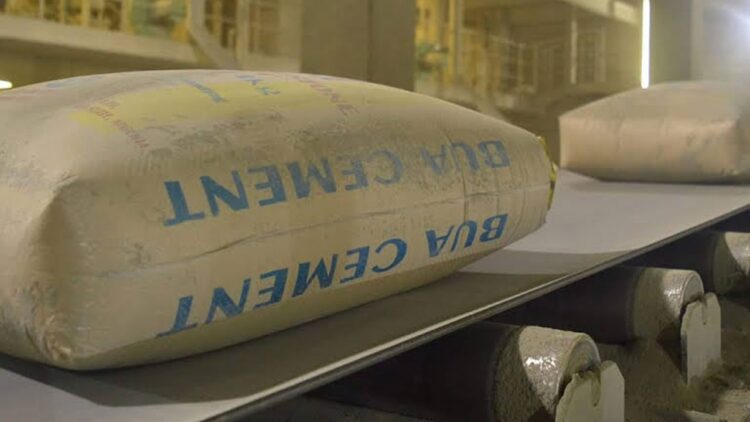 Nine communities in Wamakko local government area of Sokoto state have dragged the state government and the BUA Cement Company to court over the latter alleged attempt to acquire their lands by force.

The communities wanted the court to direct the company to stay action pending the determination of the case.

Their counsel, Kasimu Mohammed Sauwa, also prayed the court to intereprete whether the alleged attempt by the company to forcefully takeover their land was in line with the Land Use Act.

“The Act specified that, the government can takeover land belonging to anybody when there is overriding public interest. But in this case, BUA is a private comapany which make Profit and share same to its shareholders.

“We want the court to interprete whether BUA as a profit making company has the right to forcefully acquire land for commercial purposes,” he prayed.

He asked the court to declare the intends of the company to take possession by starting demarcations on their land as null and void.

However, counsel to the first defendant (BUA), Abdurrahman Isa Wasagu, pleaded with the court to give him ample time to prepare his defence while the second defendant (state government) was not in court during the sitting.

The presiding judge, Justice Kabiru Muhammad, has adjourned the case to October 11 for further mentioning. 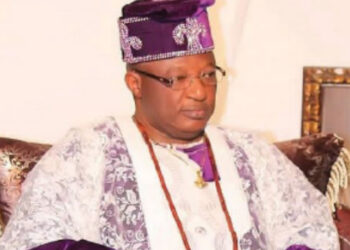 We’re yet to receive judgment on Kano APC – Akpanudoedehe

Oshoala extends her contract with Barcelona to 2024

I’m not coming back to professional boxing – Mayweather