by Keziah Badamasi
in Sports
0 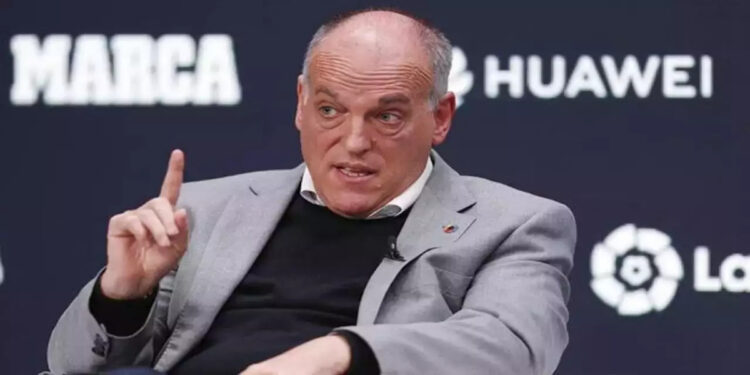 In an interview with Madrid daily newspaper, Marca, Al-Khelaifi said: “We do what we do because we know we can. It’s not our style to talk about other leagues, clubs or federations. We’re not preaching and we’re not going to allow anybody to preach to us. Every year it is the same. We are going to continue building our project.”

Tebas wrote on Wednesday on his Twitter handle: “Al-Khelaifi is on another level. He takes us all for fools (not even he believes his lies) and shows up in @marca preaching with pride and arrogance about the ‘nouveau riche’. “The rules do not exist for @PSG_inside. We will continue to fight for a football that is sustainable and without cheating.” 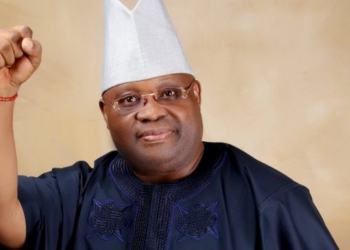