by Aliyu Suleiman
in Around Nigeria
0 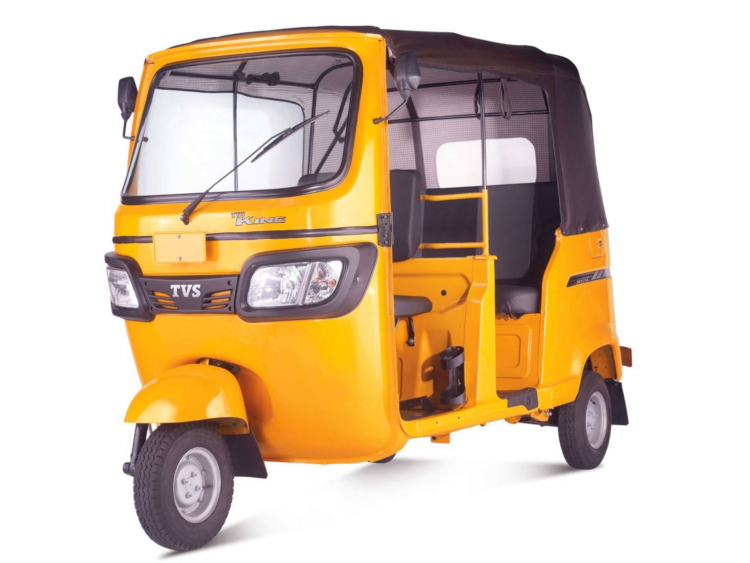 The police have arrested and arraigned a 38-year-old commercial tricyclist, Musa Sani, before a Kaduna Chief Magistrates’ Court for allegedly stealing 15 bags of salt and six bags of rice.

The items belong to his customer, it was reported.

The tricyclist was charged with two counts of breach of trust and theft.

He alleged that the defendant stole 15 bags of salt and 6 bags of rice worth 243, 000 belonging to Hussaini Liman, the complainant..

Mr Leo said the complainant paid the defendant to deliver the items to the motor park but he diverted the goods to an unknown destination.

The offence, he said, contravenes the provisions of sections 234 and 271 of the Penal Code of Kaduna State 2017.

The defendant, however, pleaded not guilty to the charge.

The Magistrate, Mr Ibrahim Emmanuel, granted the defendant bail in the sum of N200,000 with two sureties in like sum and adjourned the case until August 25 for hearing. 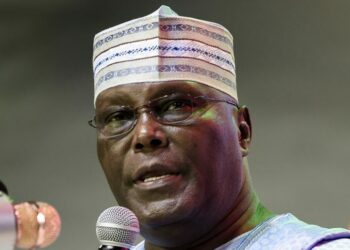 10 bandits, one soldier died in Katsina