by 21st Century Chronicle
in Investigations, Lead of the Day
0 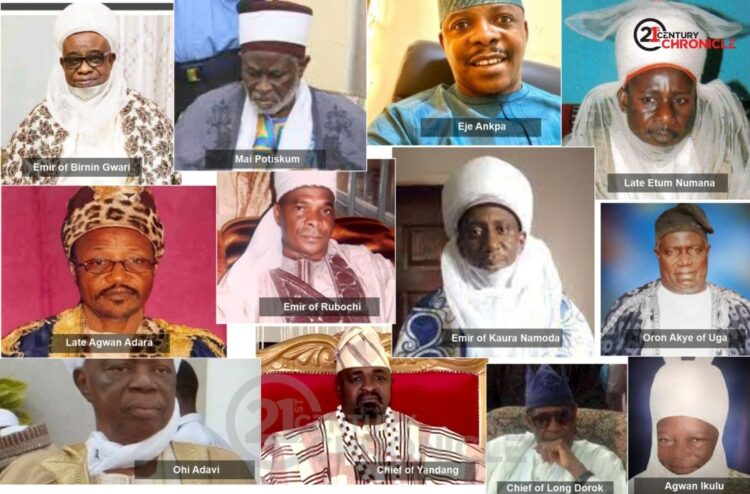 The Wednesday bandits’ attack on the convoy of the Emir of Birnin Gwari, Alhaji Zubairu Jibril Mai Gwari II, a first class monarch in Kaduna State, brought to 32 the number of traditional rulers that have been killed, abducted or attacked in different parts of the north in the last 39 months.

21st Century Chronicle investigations, through analysis of media reports, have shown that within the period under review, 15 traditional rulers were killed, 12 kidnapped and five survived attacks.

Bandits also launched attacks on some traditional rulers who were able to escape within the period under review.

They include the Ohi of Adavi, HRH Alhaji Muhammad Ireyi Bello, who narrowly escaped death in November 2020 after being ambushed by gunmen along Lokoja-Abuja highway; the Emir of Kaura Namoda, Zamfara State, Alhaji Sanusi Muhammad Asha, who was enroute Zamfara from Abuja in December 2020; Emir of Potiskum, Yobe State, Umaru Bubaram Ibn Wuriwa Bauya, whose convoy was attacked around Fandatio village, near Mararaban Jos, Kaduna-Zaria high way in January 2020.

In April 2020, the paramount ruler of Yandang Chiefdom, Haniel Banti, also escaped an attack by armed men in Taraba State. He was also attacked on September 2, 2019. 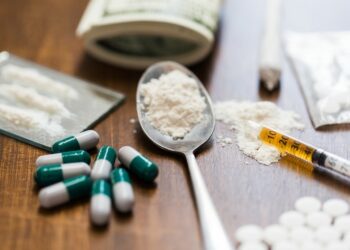