by Shamsudeen Danmallam
in Insurgency
0 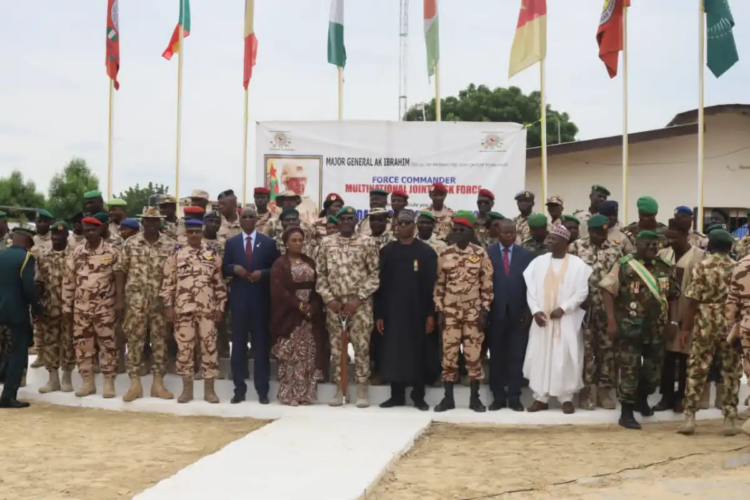 The Multinational Joint Taskforce (MNJTF) has honoured 6,000 troops with medals for gallantry in the fight against insurgency.

The News Agency of Nigeria (NAN) reports the MNJTF are drawn from Nigeria, Tchad, Cameroon and Niger.

NA reports that the medal ceremony was held at the headquarters complex of the MNJTF in N’djamena, Chad.

Speaking at the ceremony, the Force Commander of MNJTF, Maj.-Gen. A.K Ibrahim, said the awardees served with distinction and honour and remained good ambassadors of thier respective countries.

“I say a big congratulations to you all. I remain profoundly proud of your sacrifice and contribution to peace, progress and development in the region.

“I however hasten to say that the work is not completely done yet, but we shall get there,” Ibrahim said.

He observed that since it began operations seven years ago, the MNJTF has conducted eight successful operations leading to neutralising of thousands of terrorists and the surrender of many others which is still ongoing.

The commander said that major terrorists strongholds which hitherto were no go areas had been cleared with many captives rescued.

“So far over 200,000 Internally displaced person and refugees have returned to thier ancestral homes across the entire region.

“These include those who fled and have returned to thier hometowns in Baroua, N’gagam, N’garwa Koura in Diffa, Niger Republic; Cross-Kauwa, Baga, Doroa-Baga in Borno, Nigeria; Kolofata, Makari and Fotokol in Cameroon, and Madai, Kangalia in Chad amongst many others,” Ibrahim said.

While reiterating the commitment of the force to its assigned tasks, the commander lauded the host country and other strategic partners, particularly European Union, African Union, United States, United Kingdom, France and the centre for coordination and liason for their support.

In his message, the Head of Mission of the Lake Chad Basin Commission, Amb. Mamman Nuhu, lauded the effective role of the MNJTF is the fight against terrorism and urged member states to sustain thier commitment to fight.

In his speech, the Special Guest of honour, Gov. Babagana Zulum of Borno also lauded the task force for its effort in securing the region and assured it of Nigeria and Borno government support.

Zulum paid tribute to those who lost thier lives in securing the region. 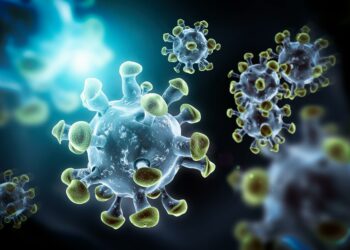 Omicron: It’s unclear whether variant is more dangerous – WHO