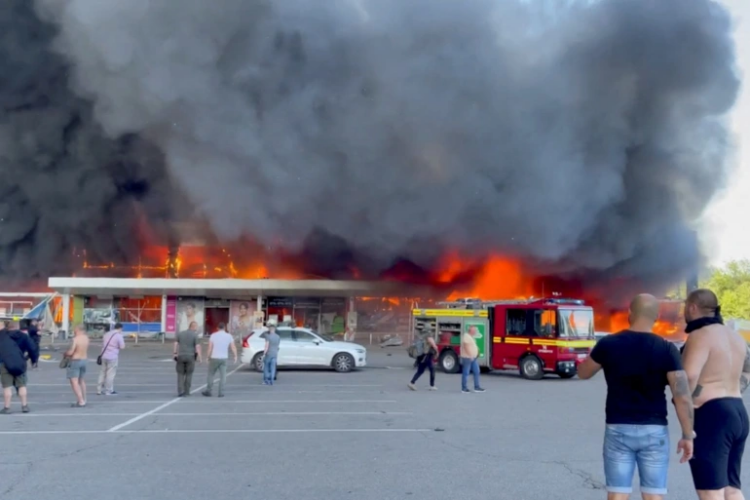 In a statement on Monday, the G7 leaders, who are holding a meeting in Germany, promised that Russian President Vladimir Putin and those responsible for the attack would be held to account.

At least 18 people were killed in the raids on the city of Kremenchuk, while 59 were wounded.

Ukraine accused Russia of deliberately targeting civilians, with President Volodymyr Zelenskyy calling it “one of the most brazen terrorist acts in European history” in his evening broadcast posted on Telegram.

“A peaceful town, an ordinary shopping centre – women, children ordinary civilians inside,” said Zelenskyy, who earlier shared a video of the mall engulfed in flames with dozens of rescuers and a fire truck outside.

Russia’s deputy ambassador to the United Nations, Dmitry Polyanskiy, wrote on Twitter, without citing evidence, that the attack was a “Ukrainian provocation”.

“Exactly what Kiev regime needs to keep focus of attention on Ukraine before [the] NATO Summit,” he said, referring to the alliance’s Madrid gathering due to begin on Tuesday.

“Putin must realise that his behaviour will do nothing but strengthen the resolve that the UK and every other G7 country stand by the Ukraine for as long as it takes,” he said.

US Secretary of State Antony Blinken said the world was “horrified”, while UN chief Antonio Guterres’s office condemned the attack as “totally deplorable”.

Kremenchuk had so far been spared direct hits in the conflict, a spokesperson for Guterres, Stephane Dujarric, said at a daily press briefing.

“We once again stress that the parties are obliged under international humanitarian law to protect civilians and civilian infrastructure,” he added.

The President of the European Commission Charles Michel slammed Russian for what he called a “horrendous and indiscriminate” attack on Kremenchuk.

“Russian scare and intimidation tactics will never work,” he wrote on Twitter. “Ukraine will prevail with support of its partners at G7 and beyond.”

Diplomats said the UN Security Council is scheduled to hold an emergency meeting in New York on Tuesday to discuss the attack. 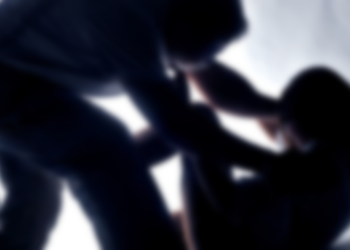 70% of Nigerian politicians are lunatics