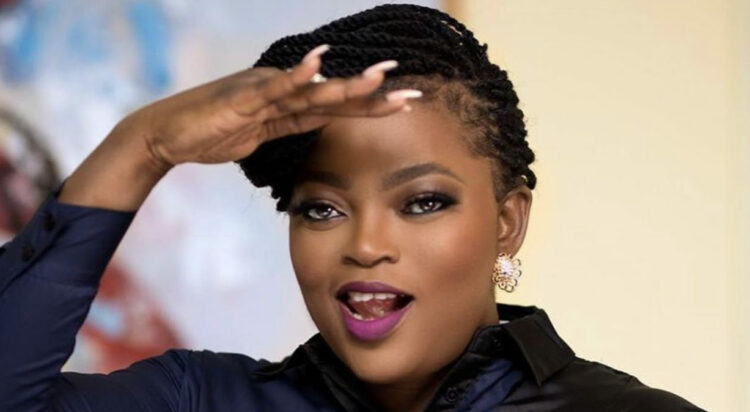 Popular Nollywood actress, Funke Akindele, has denied breakup rumours making the rounds on social media about her and her husband.

She stated this when she posted a message and a video on her instagram page on Monday to mark Fathers Day.

Akindele further confirmed all is well between her and her man JJC Skillz as she celebrated him in the video. She referred to him as a wonderful and caring man who doesn’t joke with his children

The actress’ message left many of her colleagues gushing, while some of her fans and followers spoke on the need not to interfere in people’s marriages

Funke Akindele was among the female celebrities in the Nigerian entertainment industry who took to social media yesterday to celebrate Father’s Day.

She further shared a cute video of her man JJC Skillz dancing as she added some lovely family photos. 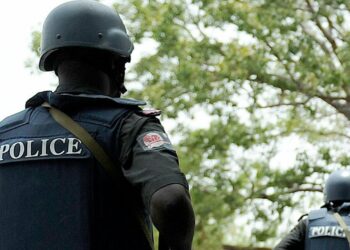 FG earmarks N250bn for conversion of vehicles to autogas – Minister