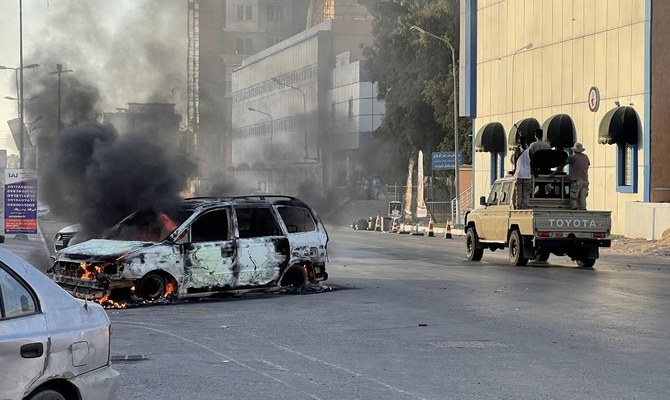 The Emergency and Ambulance Service on Monday said at least five people, including two children, were killed and 13 people injured in clashes that erupted between two armed groups in Libya.

Clashes erupted late Sunday in the residential centre of al-Zawiya city, some 40 kilometres west of the capital Tripoli, a resident in the area said.

Witnesses told dpa that clashes stopped by Monday morning, some shops were open and life began to return to normal.

Videos posted on social media showed sounds of gunfire as well as fire breaking out near the bridge leading to al-Zawiya oil refinery.

The emergency service had urged citizens to avoid all roads leading to the area near the clashes as some ambulance teams were not able to get through.

Libya has been in turmoil since the overthrow of dictator Moamer Gaddafi in 2011.

Libya’s long-awaited election, which was originally due in December 2021, was postponed amid political wrangling, with no new date set for the vote. 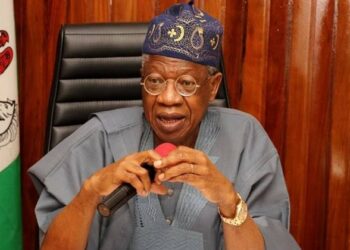 Insecurity: The worst is over – FG

The ghost of Lamidi Adedibu