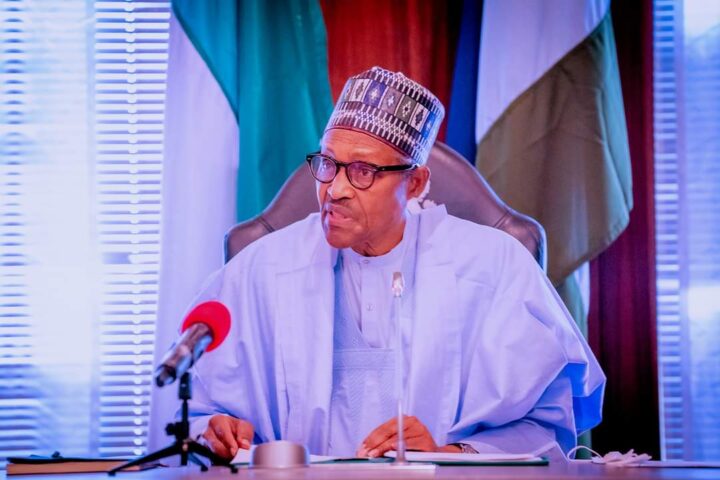 President Muhammadu Buhari on Thursday, said the first person who tried a tenure elongation in Nigeria did not succeed.

Responding to a question by the UK Prime Minister, Boris Johnson on whether he would seek another term in office during a bilateral meeting between the two leaders, on the sideline of the 26th Commonwealth Heads of Government Meeting (CHOGM) in Kigali, Rwanda, Buhari said he would not.

“Another term for me? No! The first person who tried it didn’t end very well,” the president was quoted by his spokesperson, Femi Adesina to have said.

On the leader of the proscribed Indigenous Peoples of Biafra (IPOB), Nnamdi Kanu, Buhari said he is being treated well, adding that Kanu has access to his lawyers.

He said, “He felt very safe in Britain and said awful things against Nigeria. We eventually got him when he stepped out of the United Kingdom, and we sent him to court.”

“Let him defend all that he has said there. His lawyers have access to him. Remember he jumped bail before, how are we sure he won’t do it again if he’s admitted to bail?”

Speaking on the Boko Haram insurgency, Buhari said serious efforts are underway to educate the people on the fact that only an “unserious person” could kill innocent people and ascribe it to God.

“And the education process is working, the people now understand Boko Haram as anti-God, and not about religion,” he said.

In his remarks, Johnson expressed delight in the trade relations between both countries, adding that the UK was further reducing tariffs on some goods going to Nigeria.

“I just want to be sure that we are doing enough. It’s a massive partnership for us, and we need to capitalise on it.” 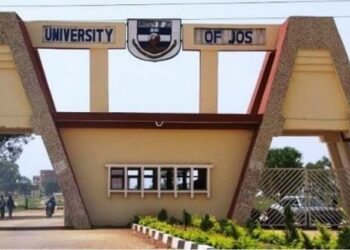