by Shamsudeen Danmallam
in A Nigerian elder reflects
0 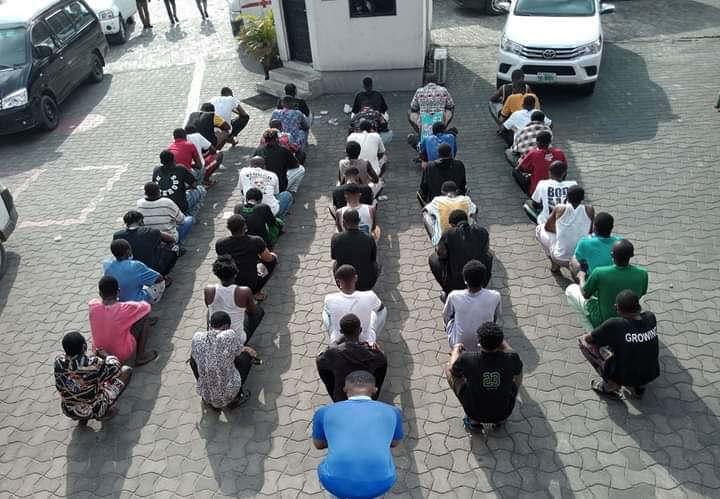 They were arrested on August 4, 2022 in a sting operation at various locations in Port Harcourt, Rivers State.

They were arrested based on an intelligence report on their alleged involvement in internet fraud.

Six cars of different brands of phones, laptop computers, still cameras and apple wrist watches were among items recovered from the suspects.