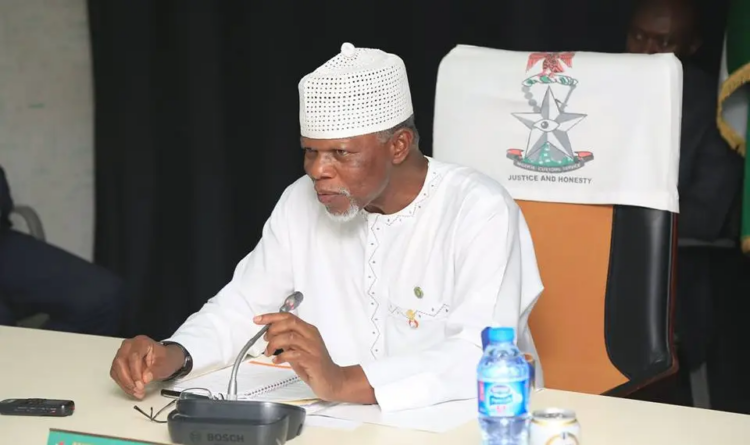 The Nigeria Customs Service (NCS) has entered into an agreement with Africa Finance Corporation (AFC), and China’s Huawei Technologies Limited, which is projected to generate $176 billion for the country in 20 years.

The e-Customs agreement, it was revealed, would alleviate the cost of doing business and boost productivity for the service.

Comptroller-General of the service, Col. Hameed Ali (retd) who made this known during the signing of the e-Customs concession agreement, said the project is being financed by AFC and will be managed by Huawei Technologies Limited for 20 years.

Acting Director-General of Infrastructure Concession and Regulatory Commission (ICRC), Michael Ohiani, says the project is a migration from analogue to digital, and urged the concessionaire to stick to the rules of engagement as there will be strict monitoring at every stage.

Chairman, Trade Modernisation Project Limited (TMPL) and project chairman of the concession, Saleh Ahmadu, said more than anything else, he was excited about the real economic benefits for the country in terms of business growth for exporters and other import-dependent businesses.

As Abdalla Uba Adamu bows out of NOUN…

Handball: Division one league to hold in Benin City