The National Film and Video Censors Board (NFVCB) has seized thousands of foreign pornographic films on display by vendors in Sokoto State.

The exercise was conducted in collaboration with some security agents in some parts of Sokoto including Ahmadu Bello way, Emir Yahaya way and Abdullahi Fodio road.

The Executive Director of NFVCB, Adedayo Thomas, said the raid would be extended to the other parts of the country, specifically Kano, Kaduna, Aba and Onitsha.

Thomas said the film would be destroyed to serve as a warning to others.

He said Nigerian film industries have lost billions of naira to adulterated, smuggled and unclassified works through unlicensed agents, which he said denies the government of revenues. 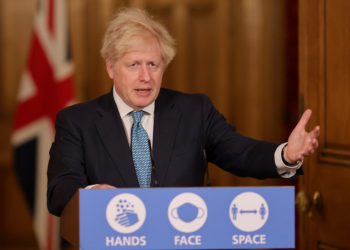