President Muhammadu Buhari is in a closed-door meeting with Governors Babagana Zulum (Borno), Mai-Mala Buni (Yobe) and other leaders from the two states in the State House, Abuja.

The delegation is led by Zulum and Buni while the meeting is expected to be on the mostly insecurity in the north east sub region.

Also in the meeting are former Borno Governor Kashim Shettima; Ministers of State for Agriculture, Mustapha Shehuri; and his Works and Housing counterpart, Abubakar D. Aliyu.

Secretary to Government of the Federation (SGF), Boss Mustapha; Chief of Staff to the President, Prof. Ibrahim Gambari; and the Minister of Humanitarian Affairs, Disaster Management and Social Development, Hajiya Sadiya Umar Farouk are part of the meeting 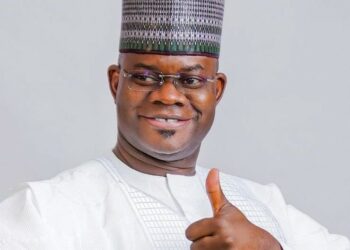 Ukraine says it has regained Makariv town from Russia