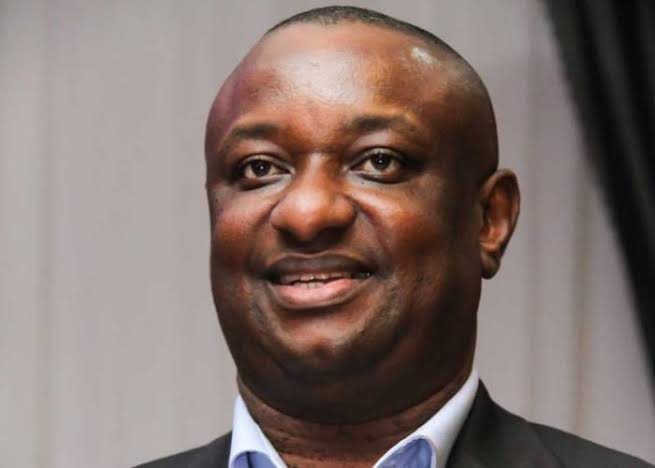 The Minister of State for Labour and Employment, Festus Keyamo, SAN, has said President Muhammadu Buhari can’t ground the country to meet the demands of the Academic Staff Union of Universities (ASUU).

The minister disclosed this in an interview with Channels TV on Friday.

He urged parents to beg ASUU to go back to the classrooms.

The university teachers began a one-month warning strike on February 14, 2022, and extended it thrice after the Federal Government failed to meet up with its demands.

21st CENTURY CHRONICLE reports that some of the demands of ASUU include: revitalisation of public universities, earned academic allowances and the deployment of the University Transparency and Accountability.

Mr Keyamo said, “The moment they went on strike, we intervened, what is the manner again beyond that ? Even before the strike began, we called them to a meeting, what manner is more than that? It’s not like we left them to go on strike first and we were sleeping, as the talk started, they still went on strike.

“You can not allow one sector of the economy to hold you down and then blackmail you to go and borrow N1.2 trillion and our total income is around N6.1 trillion and we have roads to build, health centres and other sectors to take care of.

“I will tell the parents, everybody to go and beg ASUU like the President said the other time, those who know them should appeal to their sense of patriotism. The nation can not ground to a halt because we want to take care of the demands of ASUU.”

Buhari gave the directive during a meeting with Ministries, Departments, and Agencies (MDAs) involved in the ongoing efforts to end the face-off with the university unions. 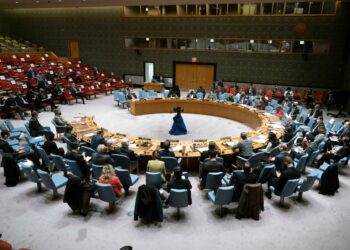