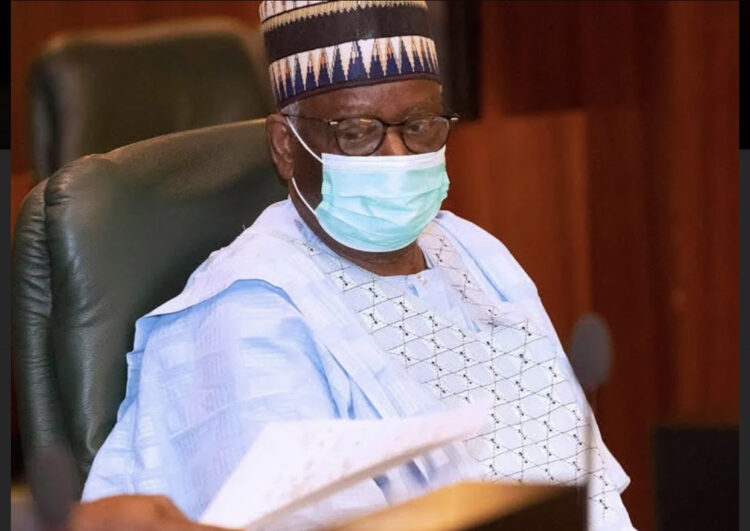 The Presidency has confirmed a robbery attempt at the official residence of President Muhammadu Buhari’s  Chief of Staff, Professor Ibrahim Gambari.

Presidential spokesperson Garba Shehu on Monday said there “was a foolish attempt” to burgle Gambari’s “residence at 3:00am this (Monday) morning but it turned out to be unsuccessful.”

“Professor Gambari, whose house is on a street next to the Villa has assured that there is nothing to worry about from the incident,” he said.

The presidential aide was reacting to a newspaper’s story indicating that robbers had ransacked Gambari’s residence, and that of Administration Officer of the Villa, Abdullahi Maikano. 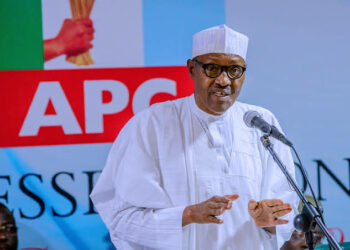 No tenure extension for Buhari in 2023 – Presidency