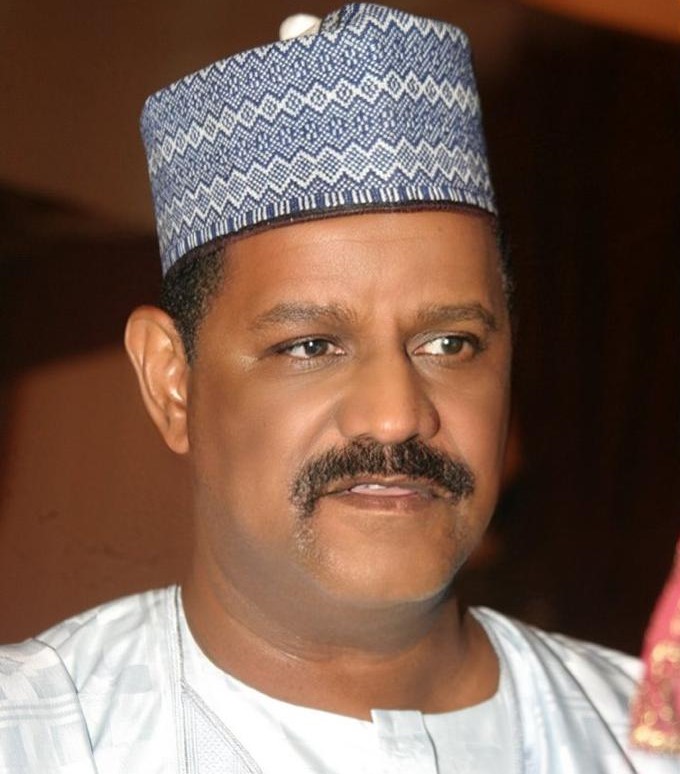 He said “signs of decay have been looming on the horizon for quite some time and over the last 13 years, the economy and our society have been in free fall as we have been witnesses to the sharp and rapid unraveling of our way of life, our dignity and self-worth as a people and our time honored institutions.”

Speaking about Boko Haram carnage in the state, he told the story of his younger sister, “married with children, who was captured by Boko Haram in 2016 along with her 7-year-old son and her toddler daughter in the peace and quiet of their home in Bama, second largest city of Borno State.”

She was held in Sambisa Forest for two years until she managed to escape, ran aimlessly for three days before soldiers rescued her. He called for a quick return of IDPs to their ancestral homes and he decried what he called “evisceration of the national economy through chronically inefficient allocation of resources and mismanagement.”

There were speculations at the event that Hayatudeen, who was also former Chief Executive Officer of FSB, would join the race for PDP’s presidential ticket.