by Agency Report
in Lead of the Day, Sports
0 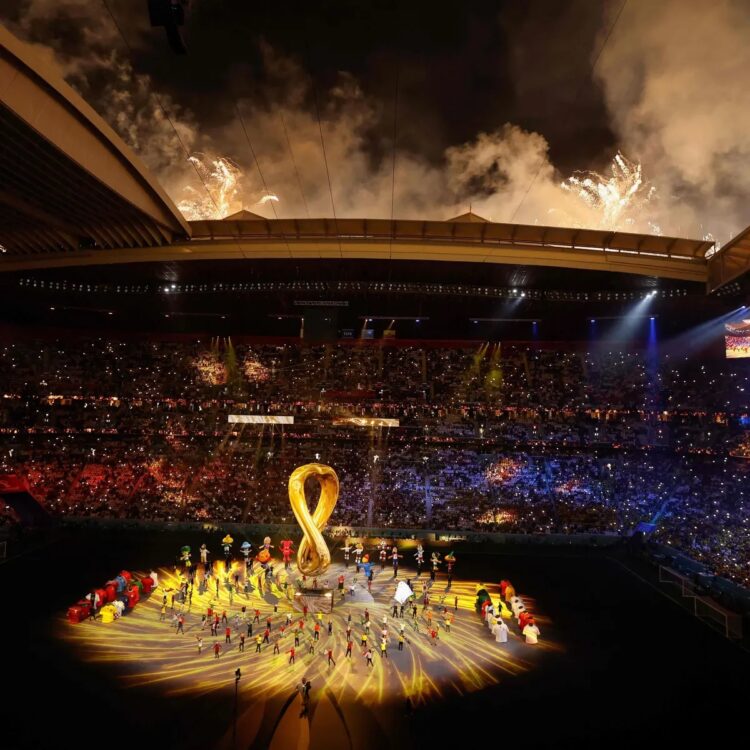 The opening ceremony of the FIFA World Cup 2022 was held at the Al Bayt Stadium in Al Khor, Doha on Sunday and beamed live to millions of people across the world.

The BBC, however, relegated the ceremony to the “Red Button” service – additional programmes that can be accessed by pressing a red button on the TV remote – and online.

Instead, BBC One’s coverage was mainly focused on the alleged human rights and other accusations against Qatar.

“It’s the most controversial World Cup in history and a ball hasn’t even been kicked,” said Gary Lineker, a former England football captain who was among the commentators during the broadcaster’s World Cup programme.

Lineker’s comment was shared by many, reminding a recent remark by FIFA President Gianni Infantino, defending Qatar from what he called Western “hypocrisy” amid criticism of the Gulf country’s hosting of the World Cup.

“Europe should stop the criticism and focus on improving its migrants’ conditions. … What we Europeans have been doing for the last 3,000 years, we should be apologising for the next 3,000 years before starting to give moral lessons,” he said on Saturday.

Meanwhile, users also accused BBC of “double standard” on social media, asking why the broadcaster did not have the same approach when the 2022 Winter Olympics was held in China and the 2018 World Cup in Russia.