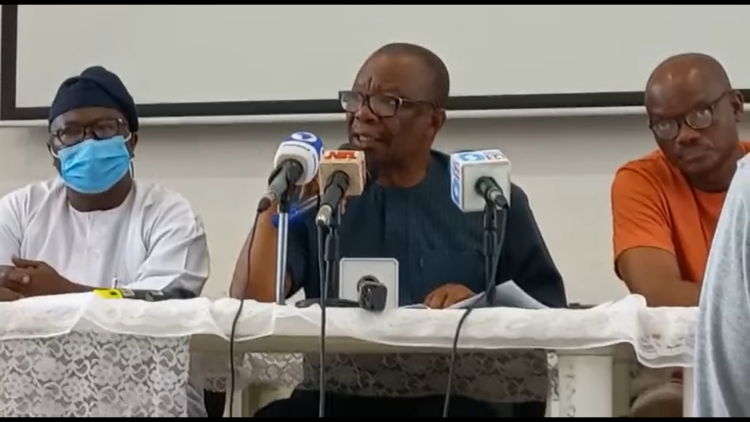 The Academic Staff Union of Universities (ASUU)’s National Executive Council has met in Abuja Monday night to review its its 12-week strike.

The academics would decide whether to suspend or extend the strike.

On February 14, ASUU had embarked on a warning strike to compel the Federal Government to meet its demands.

The demands included the call for the government to implement the agreements signed in December 2020 on funding for revitalisation of public universities.

Other demands were the Earned Academic Allowances, the renegotiation of the 2009 agreement and the deployment of the University Transparency and Accountability Solution (UTAS), among others.

Also, the Committee of Vice Chancellors of Nigerian Universities yesterday reiterated the need for the government and the ASUU to resolve the crisis.

The chairman of the committee, Prof. Samuel Edoumiekumo, said this in Abuja yesterday in an interview with the News Agency of Nigeria (NAN).

He said it was crucial for both parties to come to an agreement to end the strike as soon as possible.

He urged both sided to honour agreements entered into for academic activities to commence in the affected universities.

“We have already given a press release arising from the meeting of the general assembly of the committee.

“We said that ASUU and the Federal Government should amicably resolve all lingering issues,” he said. 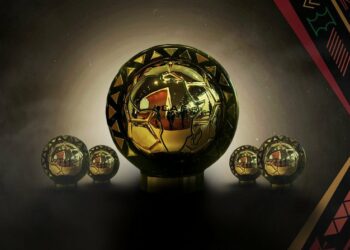