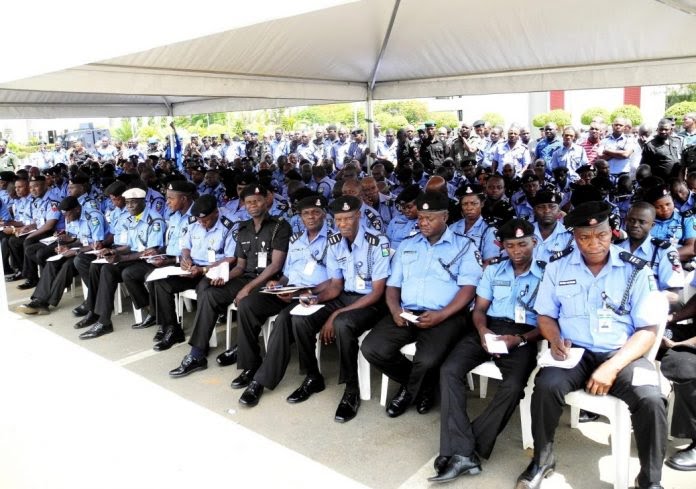 The MacArthur Foundation and Nigerian Bar Association (NBA) have trained police officers and lawyers on the Implementation of Administration of Criminal Justice Act, 2015.

The training aimed at educating police officers on the need to comply with the principles of human rights in law enforcement in the South South region.

Chairman, NBA Institute of Continuing Legal Education, Mr Tobenna Erojikwe, said at the training on Monday in Warri, that the police were critical stakeholders in the implementation of the act.

He urged the participants to focus on Section 17 of the Act.

He said Section 17 makes the collection of particulars of suspects mandatory.

In his paper presentation, Mr Idris Bawa, Advisor, Police Programme, GIZ Africa-Nigeria, said there was need for the procurement of recording gadgets for obtaining statements from suspects as provided for in the Act.

His paper was titled: “The Role of the Nigeria Police in the Speedy and Successful implementation of the Administration of Criminal Justice Act.”

Mr Saka Azimazi, former Deputy Director, Legal and Investigation, National Human Rights Commission, in his presentation stressed the need for collaboration between lawyers and police in the implication of the Act.

Azimazi spoke on the topic: “The need for the Nigeria police to comply with the principles of human rights and respect for the rule of law in fulfilling their law enforcement mandate.”

In his response, Mr Ari Ali, the Commissioner of Police, Delta Command, represented by CSP Emmanuel Yakubu, thanked the organisers. 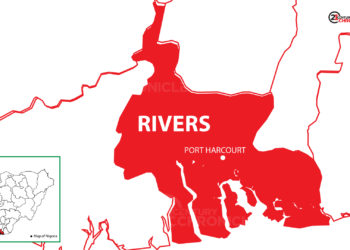 Residents protest over abduction of 2 along Kaduna -Abuja highway