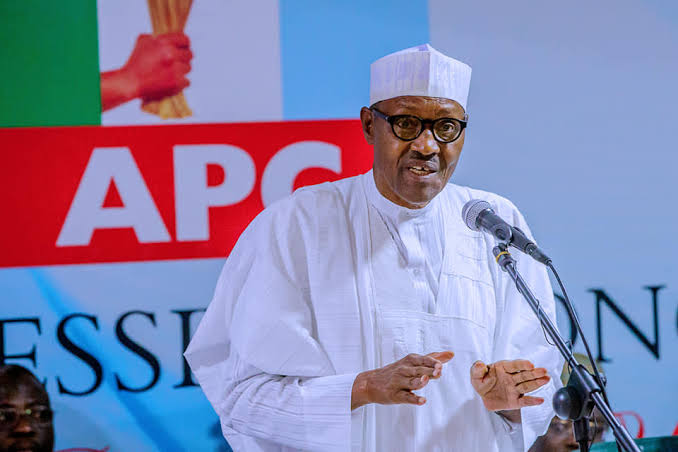 President Muhammadu Buhari says the All Progressives Congress (APC) required a standard bearer with strength and character to move the country forward.

Speaking during the special convention of the party at the Eagle Square, Abuja, the president said such candidate should have deep understanding of the country and belief in it’s unity.

He urged the party leadership to forge understanding among party members, adding that it’s only by doing so that the party could continue to consolidate on it’s achievements.

He also urged the party leadership to keep securing needed compromises and consensus ahead of the 2023 general elections.

He called on party members to respect the leadership and also strive to remain united and avoid acrimony.

He commended the aspirants who conceded at the primaries for their sportsmanship, while urging them to join hands with those who emerged to move the party forward.

He equally urged those who emerged to carry other aspirants along. 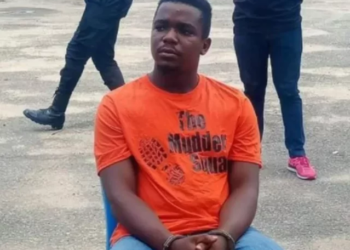 BREAKING: Killer of Akwa Ibom jobseeker to die by hanging