by Faruk Umar
in Around Nigeria
0

Katsina State Government on Wednesday repatriated 44 Almajiris to Kaduna, Kano, and the Republic of Niger.

Chairman of the repatriation committee Hussaini Adamu Karadua, said the action was not to fight the Tsangaya system of education, but to sanitise it.

“We want to first of all send back all the Almajiris not from this state so that we can start working on sanitizing the system with our indigineous Almajiris,” he said.

“We are expecting another batch of Almajiris to be repatriated in due course. We also expect to gather more today to tomorrow. We may even go out next week to other states.”

Karadua said 21 Almajiris would be repatriated to Kaduna, while the others would be sent to Kaduna, adding that the exercise was a continuous process.

Karadua said the committee sought out helps from traditional rulers in the 34 local government areas, stressing that despite challenges from some head of Tsangaya schools, the committee has been recording success.

He said out of the 1,700 Almajiris found to be from Kaduna states, 42 have been repatriated so far, adding that more would be sent back in due course.

Karadua said while collating data, the committee has identified over 7,000 Almajiris with over 5,000 of them all non indigines of the state. 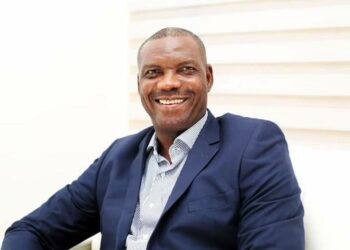