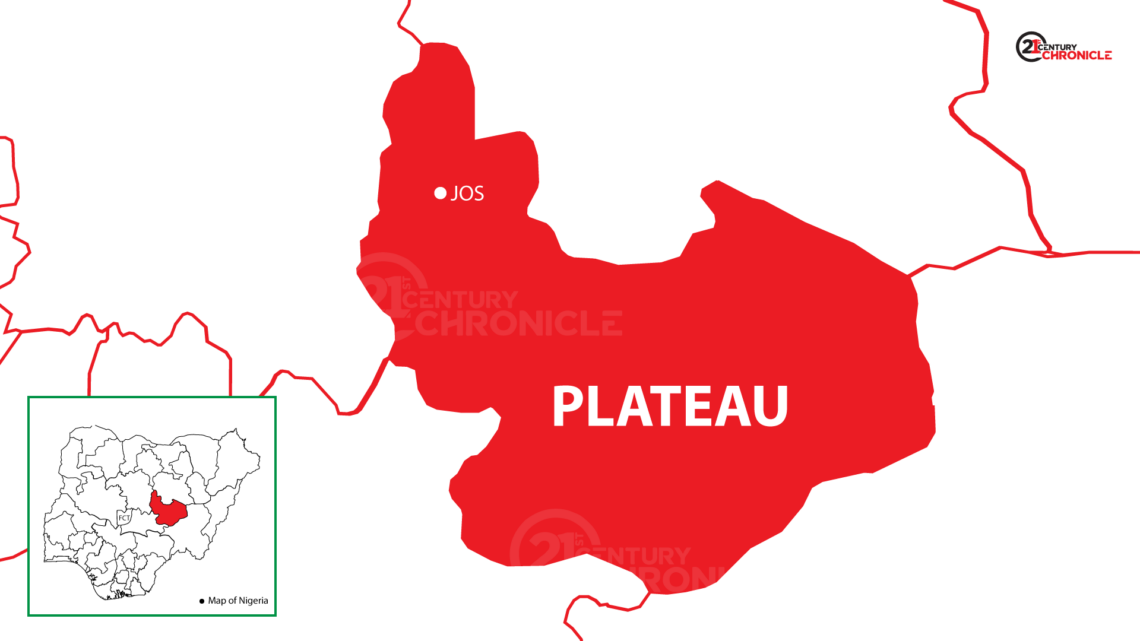 Gunmen have killed 20 locals when they invaded communities in Bokkos local government area in Plateau state twice in seven days.

In the latest episode on Tuesday night, the gunmen invaded Wumat village, killing eight people and injuring some others.

Locals revealed that the attackers set about 20 houses ablaze in the community.

A Bokkos local, Adamu Isa, revealed that the invaders attacked the village around 10 pm and killed eight, saying other victims had been taken to the hospital for treatment.

The first attack seven days ago was against the Maikatako community of the same Bokkos LG where 11 locals were gunned down and scores wounded.

It would be recalled that Governor Simon Lalong three days ago met Bokkos stakeholders to find a lasting solution to the crisis in the local government.

He told the gathering of the stakeholders which included traditional rulers, representatives of Ron and Fulani, as well as security agencies, that the continuous attacks were setting back the restoration of peace in the state.

“Nobody has the right to kill anyone or take the laws into his hands to address any grievance or injustice whether relating to the destruction of crops or killing of cows which are reported to be the main source of tension in the area,” Lalong said at the meeting.