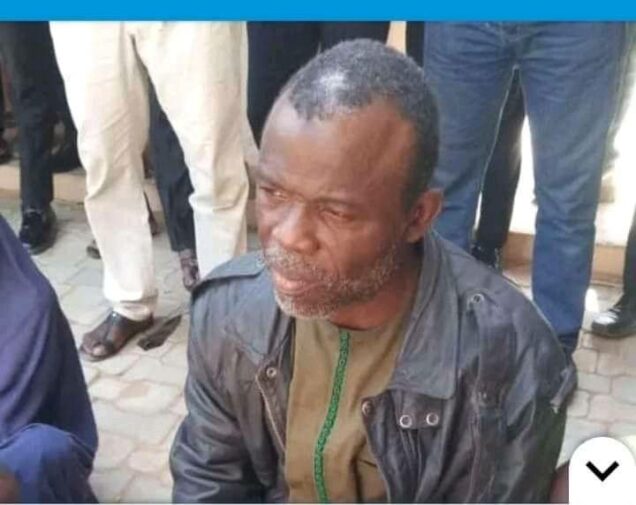 The police on Tuesday arraigned a car dealer, Aminu Baba and four others before a chief magistrate’s court in Gusau for killing, decapitating and eating body parts of a 9-year-old boy identified as Ahmad Yakubu Aliyu.

The accused were brought to the court amid tight security.

The magistrate, Sa’adu Gurbin Bore, read the charges against them and they all pleaded not guilty.

The judge then adjourned the case till February 8 2022 for mentioning.

Earlier, the parents of the slain boy and other sympathisers had stormed the court, seeking for justice for their murdered son.

They said they were troubled by the killing and would never forgive the culprits.

The judge then ordered that three of the accused be remanded in Gusau Correctional Centre and the other two young ones among them be taken to a remand home.

21st CENTURY CHRONICLE reports that Amiu Baba was arrested and paraded at the Police Command headquarters in Gusau recently, where he told journalists that he ate and sold human parts to some unknown persons.

He said he employed two teenagers to scout for young boys to kill for him and they had done that twice, getting N1million in return.

“I paid them N500,000 for each of the killings of the two young boys. We removed penis, eyes, intestines and Esophagus and I used to eat these human organs and sell some to those who need them,” he said. 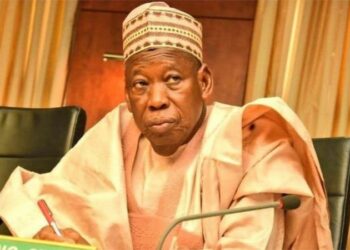 Towards a more perfect union, by Kayode Fayemi