by Aliyu Musa Yar'adua
in Lead of the Day, National news
0 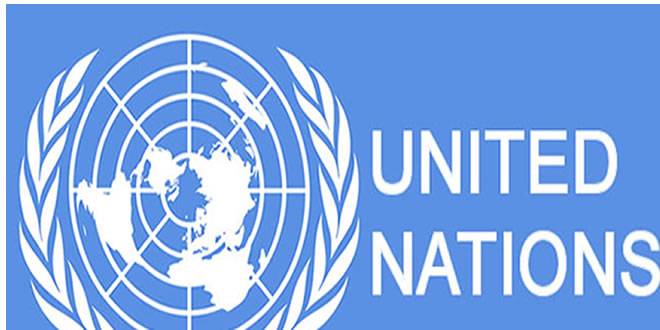 The United Nations (UN) says the best solution to security challenges in Nigeria and Africa is more investment and development for young people and women through job creation and access to the economy.

UN Deputy Secretary-General, Amina Mohammed, said this in Abuja on Friday when she visited the Minister of Information and Culture, Lai Mohammed, in his office.

Mohammed said the UN was committed to strengthening collaboration with Nigeria in the area of infrastructure development.

In his response, the Information Minister expressed concern over the prevalence of fake news, misinformation and the consequences on peace and security of the country.

He said fake news had changed the entire landscape and fortune of mankind and not for the better.

“And unfortunately, these days, most young people no longer watch television, they don’t listen to radio not to talk of reading newspaper,” Mohammed said.

“Most of our young people today prepare their news on the social media platforms.

“And this is why we need your cooperation to assist us in deepening and enriching our ability to access the new and to put forward beautiful things that the Nigerian government is doing.

“In the area of infrastructure, I can say it without fear of contradiction that no government has invested so much like the present administration.

“Despite dwindling oil revenue and the negative impact of COVID-19, the government has continued to make a lot of progress in railway, roads and bridges.

“It is on record that we were able to complete within less than four years, 156km dual carriage standard gauge rail between Lagos and Ibadan.

“But unfortunately all these laudable achievements of government are being dragged by fake news and the activities of none state actors weather in the South East or in the North East.’’

He debunked insinuation that the government do not support free media or freedom of expression, adding that every freedom came with obligation. 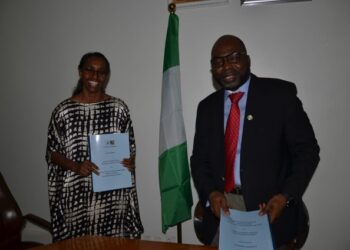