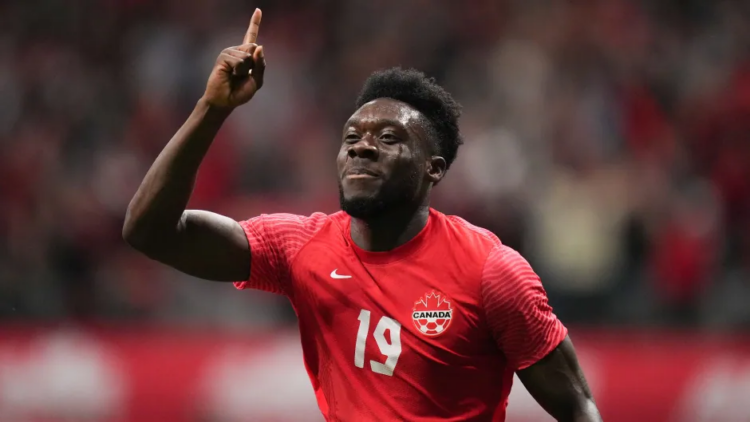 Canadian international, Alphonso Davies says he will donate his up coming 2022 FIFA World Cup bonuses to charities in Canada.

The Bayern Munich Star was born in a refugee camp in Ghana and his parents are from Liberia.

He arrived in Canada with his parents when he was 5, where he obtained Canadian citizenship in 2017 and the same year made his national team debut at age 16. 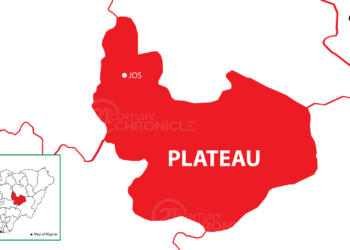