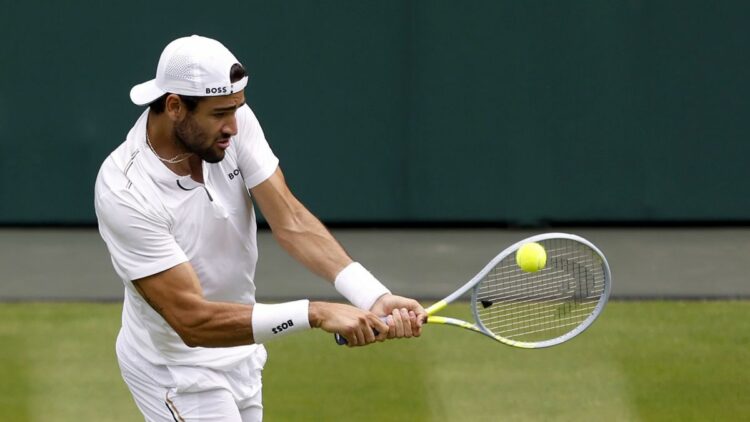 Italy’s Matteo Berrettini, the 2021 Wimbledon runner-up and a title favourite this year, pulled out of the tournament on Tuesday after testing positive for coronavirus.

“I am heartbroken to announce that I need to withdraw from @wimbledon due to a positive COVID-19 test result,” the 26-year-old Italian wrote on Instagram.

Berrettini was widely regarded as one of the biggest threats to defending champion Novak Djokovic at the All England Club, having captured back-to-back grass-court titles in Stuttgart and Queen’s.

He is the second man to withdraw from Wimbledon with COVID-19 in two days after 2017 runner-up Marin Cilic of Croatia also tested positive.

“I have had flu symptoms and been isolated for the last few days,” Berrettini said in his statement.

“Despite symptoms not being severe, I decided it was important to take another test this morning to protect the health and safety of my fellow competitors and everyone else involved in the tournament.

“I have no words to describe the extreme disappointment I feel. The dream is over for this year, but I will be back stronger.”

Instead, his place in the Wimbledon first round was taken by Sweden’s Elias Ymer, a lucky loser from qualifying.

Ymer will face Chile’s Christian Garin later Tuesday in the first round. 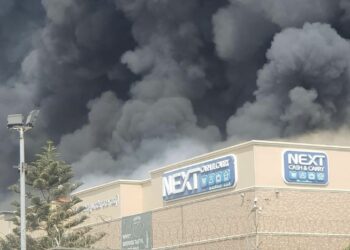