Why we took over Ibadan electricity company – AMCON

by Aliyu Suleiman
in Power
0 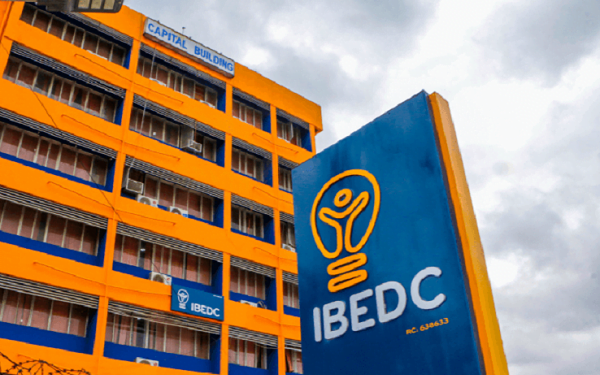 The inability of Ibadan Electricity Distribution Company (IBEDC) Limited to clear its acquisition loan from Skye Bank (Polaris Bank) was why it was taken over, the Assets Management Corporation of Nigeria (AMCON) has said.

After a court ruling empowering AMCON to take over the asset, IBEDC came under receivership on Thursday, January 20.

The DisCo was acquired by Integrated Energy Distribution and Marketing Limited (IEDML) the same firm that acquired Yola DisCo, all during the 2013 power sector privatisation exercise.

It later returned Yola to the federal government over insecurity issues in the franchise area. It was only in December 2021 that another private firm took over Yola DisCo from the Bureau of Public Enterprises, BPE.

IEDML got 60 per cent stakes in both DisCos to become the core investor.

However, the funding for the assets acquisition were loans taken from banks and have had repayment issues eight years after acquiring IBEDC.

Just in November, AEDC, another of the 11 DisCos had acquisition loans settlement issues with UBA, promoting UBA to takeover the DisCo in full receivership.

AMCON in a public notice, stated that it had appointed Mr Osayaba Giwa-Osagie SAN to take over the the entire undertakings, assets of IEDM including shares and interests in related companies and entities, and also monies kept in of the 25 banks in Nigeria.

AMCON said it executed the take over of IEDM following a default in a Loan Servicing Agreement executed with Polaris Bank.

“AMCON has pursuant to Section 48 and 61 of AMCON Act 2010 been appointed Receiver/Manager over all the Assets of Integrated Energy Distribution and Marketing Limited as stipulated in the instruments executed in favour of AMCON by virtue of the Loan Purchase and Limited Servicing Agreement executed with Polaris Bank Limited dated 30th November 2018 and a Notice of Appointment of the Receiver/Manager dated August 6th, 2021, which was duly stamped by the Commissioner for Stamp Duties” the statement read.

The Nigerian Electricity Regulatory Commission (NERC) had previously fined IBEDC N50 million for ”its failure to secure a refund of an interest free loan the Board of IBEDC granted to its core investor group.”

Also in a memo to the staff by the IBEDC Chief Operating Officer (COO), Engr. John Ayodele, AMCON would not sack the management of IBEDC unlike the AEDC case where the management and board were reconstituted.

“Further, to the judgement wherein the Federal High Court on the 8th of September 2021 granted preservative orders in favour of Asset Management Corporation (AMCON), (being the Receiver/Manager of Integrated Energy Distribution and Marketing Limited); the court has appointed Mr Kunle Oqunba Esq. SAN to act as Receiver/ Manager Nominee in the receivership action.

“Based on the foregoing the Receiver/Manager came in today 20th January 2022 to the IBEDC Headquarters to take charge formally and subsequently met with the Management team. Therefore, I hereby wish to inform all staff that there is no cause for alarm.

“We are assured of job security which entails our position/ duties in the company, being entitlements to our salaries and other benefits etc.

“On behalf of the Management, I urge us all to kindly go about the efficient discharge of our duties to ensure a speedy and mutually beneficial resolution.

“I wish us all the best, while I appeal that we continue to remember IBEDC in our prayers,” Engr. Ayodele stated in the memo.

Blackout spreads as grid collapses for third time in 30 days 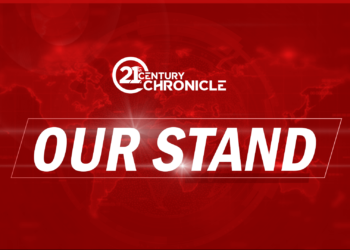