by Ahmed Tahir Ajobe
in Lead of the Day, Power
0 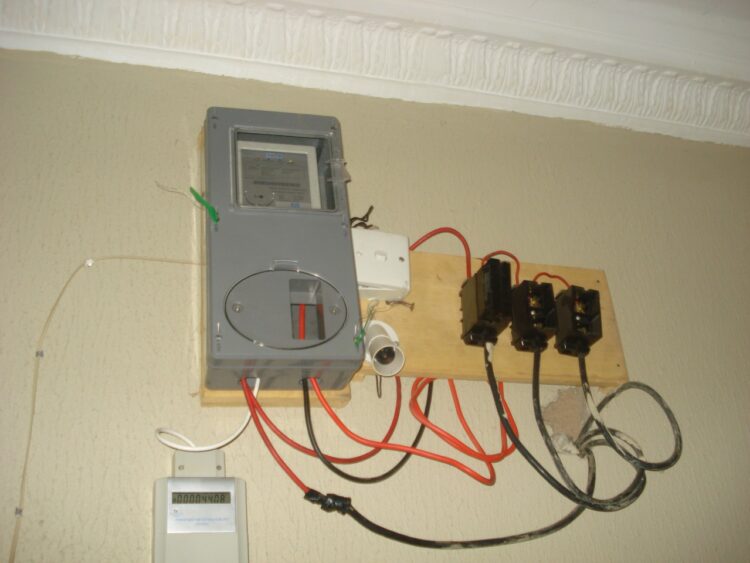 NERC said on Monday that it was concluding the Extraordinary Tariff Review process for the 11 Electricity Distribution Companies (DisCos).

The commission said it would also commence the processes for the July 2021 Minor Review of the Multi-Year Tariff Order (MYTO-2020), which is done every six months.

NCPN President Kunle Kola Olubiyo said it was wrong for the commission to have ignored the impact of a major tariff increase with debilitating consequences on consumers in January 2021 before proposing another one a few months after.

He said the present move is an elitist conspiracy and a calculated attempt to give President Muhammadu Buhari’s government a bad name, adding that the trajectory amounts to economic strangulation of the nation’s economy and that of the citizenry.

He said the input used in arriving at the present electricity tariff was fraudulent, padded, over bloated , self centered and skewed in favour of the energy cartel and a declaration of economic war on the poor masses.

NCPN called on the federal government to review the mid-term review of the power sector privatization ‘hurriedly’ put together in 2013, while also calling on the government to close the gaps between official exchange rates and the parallel market resulting in huge debt burden and needless market shortfalls.

He also urged the government to address the over bloated cost of gas since it accounted for 85% of Total Daily Grid Sourced Electricity in Nigeria.

Despite peace deal, bandits slaughter 22 villagers in 2 days in Sokoto

EU to spend €210m on humanitarian interventions in Nigeria