Why ASUP strike may not end in 2022 – President

by Aisha Abubakar
in Around Nigeria, National news
0 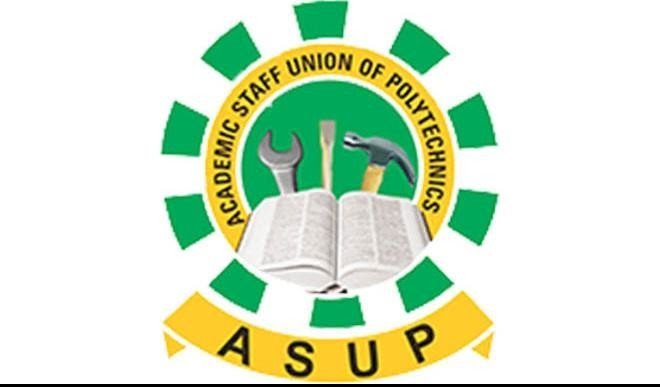 The ongoing strick by the Academic Staff Union of Polytechnic (ASUP), may extend to 2023, its national president, Anderson Ezeibe, has said.

Speaking during a meeting of the Union held at the Federal Polytechnic Ilaro, Ogun State, Ezeibe said “the strike is not ending after two weeks, that is the point and the strike may not even end this year.”

He said the strike would continue to drag untill the federal government meets its demands.

“The meeting was more unless for the purpose of mobilizations as you know we on strike, and our members need to get the right perspective to the issue. So the meeting essentially was to raised the moral of our members explain the issue with them and encourage them to stand firmly.

“Our members should be prepared for more strikes, this is just a two weeks definite strike, it also means that we can recommend the strike, depends on the government decision. that is why I’m telling my members to be ready”.

NIMET to airlines: Be prepared to cancel flights