President Muhammadu Buhari on Friday said he has directed that the suspension of Twitter be lifted once the microblogging site meets conditions set by the Federal Government.

Buhari said this in his Independence Day speech.

The Nigerian government officially put an indefinite ban on Twitter’s operations in the country after the social media platform deleted tweets made by President Buhari warning Igbo secessionist agitators in the South East.

Buhari said his administration is committed to ensuring that digital companies use their platform to “enhance the lives of citizens, respect the country’s sovereignty, cultural values and promote online safety.”

Information and Culture Minister, Lai Mohammed, had said the government banned Twitter’s operations for allegedly undermining the corporate existence of the country. 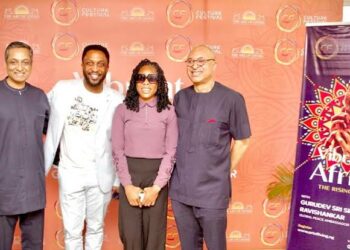 Lai to Abdulrazaq: You are desperately reckless to reveal sources of campaign funds