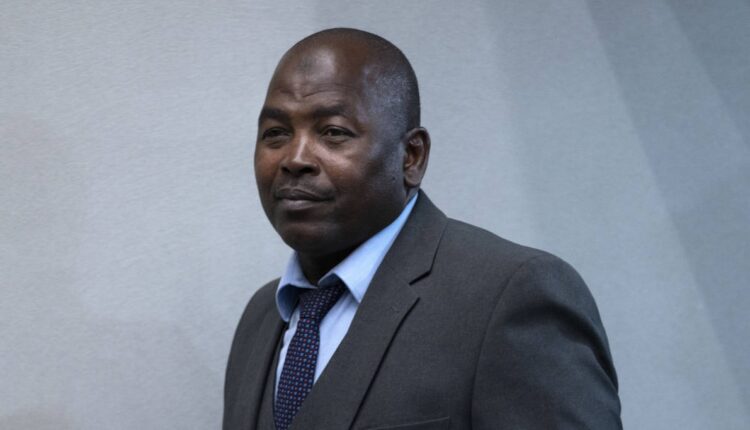 Said, 52, insists he was innocent.

Said was a commander of the predominantly Muslim Seleka rebels who overthrew President François Bozizé in 2013.

“They ruled by dictate, by fear, by terror,’’ Khan charged.

According to the indictment, Said ran a torture centre in the CAR capital, Bangui.

People were held there in windowless cells, but also in an underground dungeon directly below Said’s office.

According to the prosecution, prisoners were beaten with rifle butts and whipped.

He said numerous people had suffered serious damage and were severely traumatised.

According to the prosecution, the accused did nothing to protect the prisoners.

He allegedly also took an active part in the crimes.

The prosecutors wanted to present numerous pieces of evidence and summon eyewitnesses, including former Seleka fighters.

Said was extradited to the ICC by Central African Republic’s authorities in 2021.

The mineral-rich but extremely poor country with around 4.7 million inhabitants has been on the scene of conflicts for years.

After the fall of Bozizé in 2013, fighting ensued between Christian militias and splinter groups.

According to the United Nations, more than 60,000 people have fled to neighbouring countries to escape the violence. (dpa/NAN)