by Chinwe Godbless
in Politics
0 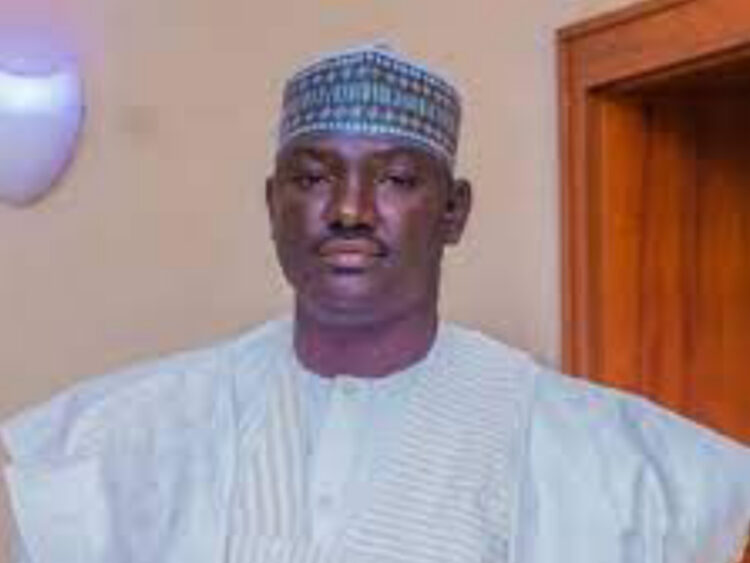 Mr Wike was a runner up in the PDP presidential primary that former Vice President Atiku Abubakar won.

Mr Itas, in his resignation letter dated July 12 and addressed to the Ward Chairman of Itas Gadau Local Government Area of Bauchi State, said the selection of Mr Okowa contradicts his political principle and ideology.

He said: “My resignation was as a result of wide consultations with my teeming supporters, political associates and in response to the unfair and unjust treatment extended to His Excellency, Barr Ezenwo Nyesom Wike, CON, the executive Governor of River State.

“Equally, the selection of His Excellency Ifeanyi Okowa as running mate to the presidential candidate contradicts my political principle and ideologies, hence further consolidated my resignation decision.

“As a critical stakeholder, unjust and unfair treatment of founding members posed a great threat to the collective political interest of our leaders and us, thereby necessitating my resignation in protest of the way things are unfolding in the party.” 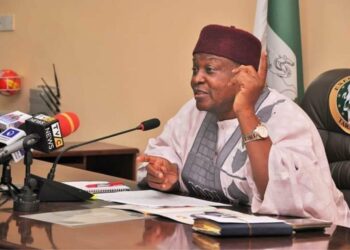 Emir of Kano is new Chancellor, University of Calabar