by Aliyu Suleiman
in News International
0 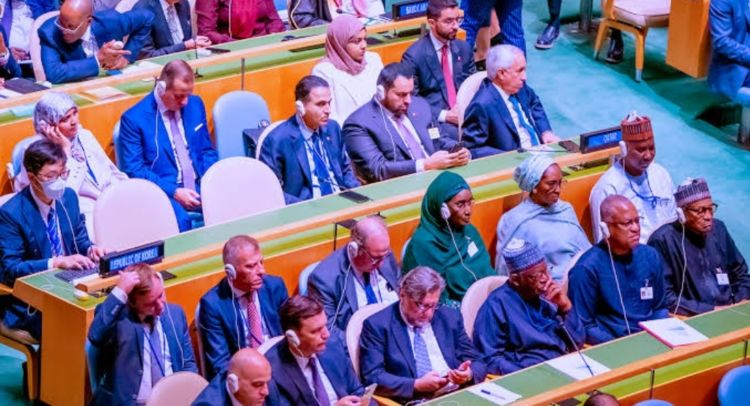 UN Secretary-General António Guterres and African leaders have launched a high-level panel to assess the situation in the Sahel and make recommendations on ways to foster international engagement and map out responses to the region’s complex challenges.

The Sahel extends across Africa from the Atlantic Ocean in the west to the Indian Ocean in the east and runs through parts of Burkina Faso, Cameroon, Chad, Mali, Mauritania, Niger, Nigeria, Senegal, and Sudan.

The independent panel was announced on Saturday in New York on the margins of the General Assembly’s annual debate during a High-Level Event on the Sahel.

The evet was held under the auspices of the United Nations, the African Union (AU) Commission, the Economic Community of West African States (ECOWAS) and the Group of Five for the Sahel (G5 Sahel).

According to the UN humanitarian affairs office (OCHA) Sahel faces the worst humanitarian needs in years requiring an urgent scale-up of emergency response.

The secretary-general had warned that rising insecurity, including the proliferation of terrorist and other non-State armed groups, coupled with political instability, is creating a crisis in the Sahel that poses a “global threat”.

“The crisis is being compounded by climate change… “and if nothing is done, the effects of terrorism, violent extremism and organized crime will be felt far beyond the region and the African continent,” he said.

They highlighted the underlying challenges in the Sahel, including the surge in violent extremism, growing fragility of the economies of the region due to the impact of climate change and the COVID-19 pandemic, as well as complex political transitions.

They called for coordinated international, regional and local efforts in the Sahel and in the broader region to address the current security, governance and development challenges and adopt people-centred security approaches based on inclusive political strategies.

The participants also called on the international community to scale up responses commensurate to the needs in the region, including by providing much needed technical, financial, material, and logistical support. 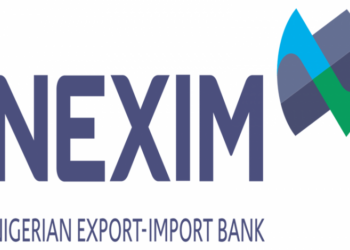