by Ramoni Segun Remi
in Around Nigeria
0 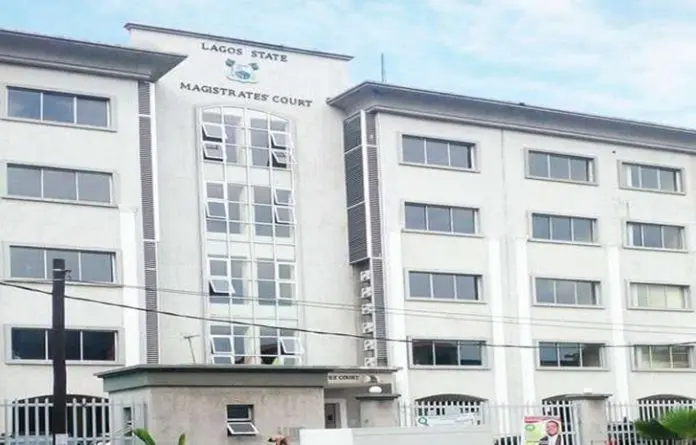 A two-year-old pupil has been molested in a private school located at Obanikoro area of Lagos state.

This was revealed at an Ikeja Chief Magistrates’ Court following the arraignment of two teachers of the school over negligence on Friday.

The suspects are Deborah Babajide, 42, a teacher, who lives at No. 4D, Akinlabake St., Akerele Estate, Oworonshoki, and Toyin Odusanya, 48, a nanny, of No. 10, Abajada St., Oworonshoki, Lagos.

They are being tried for negligence.

The prosecutor, ASP Raji Akeem, told the court that the they committed the offence on May 6 at Obanikoro, Lagos.

He said that the mother of the affected girl observed that her daughter was crying while she was bathing her daughter and washing her private parts in particular.

“Out of curiosity, the mother checked the place and discovered injuries near her private parts.

“Her mother asked her about the person who touched the place, and she could only say “Aunty”, apparently referring to the two defendants,” Akeem said.

The prosecutor said that the two defendants were arrested, as the offence contravened Section 262 of the Criminal Law of Lagos State, 2015.

Both women, however, pleaded not guilty to the charge.

The chief magistrate, Mrs B. O. Osunsanmi, granted bail to the defendants in the sum of N200,000 each, with two sureties in like sum.

Osunsanmi adjourned the case until Sept. 26 for mention. 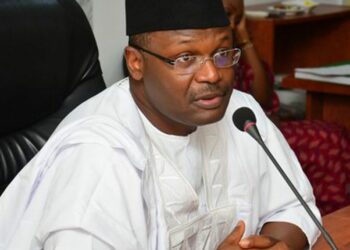