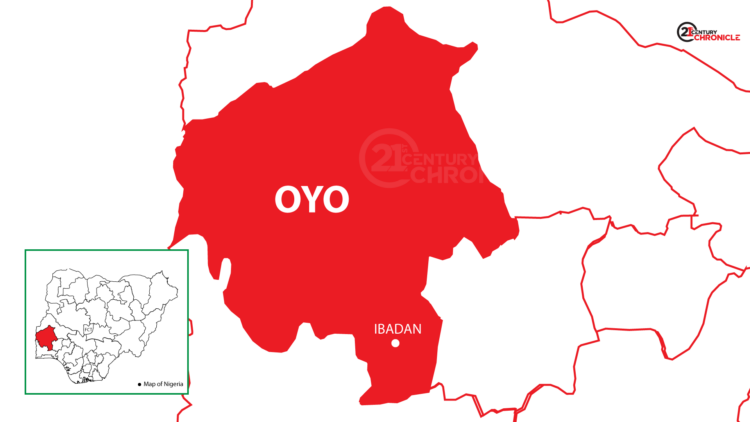 An Iyaganku Magistrate’s Court, Ibadan on Friday ordered that Isa Abdulkadir, 39, and Daniel Emmanuel, 38 be docked for alleged abuse of a corpse.

The police have accused the two suspects of conspiracy and misconduct with regard to a corpse.

The prosecutor, ASP Foluke Adedosu, said the defendants committed the offence on Sept. 19, at about 2 p.m., in the Odogbo area, Ibadan.

He said the defendants improperly and indecently interfered with the corpse of one Patrick Alexandral by dumping the remains in a shop.

The defendants, however, pleaded not guilty to the charge.

The Magistrate, Mrs. O. A Enilolobo, admitted the defendants to bail in the sum of N100, 000 each and one surety each in like sum.

She adjourned the case until Feb. 21 for a hearing. 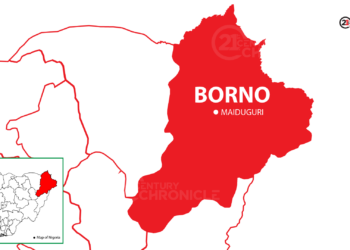